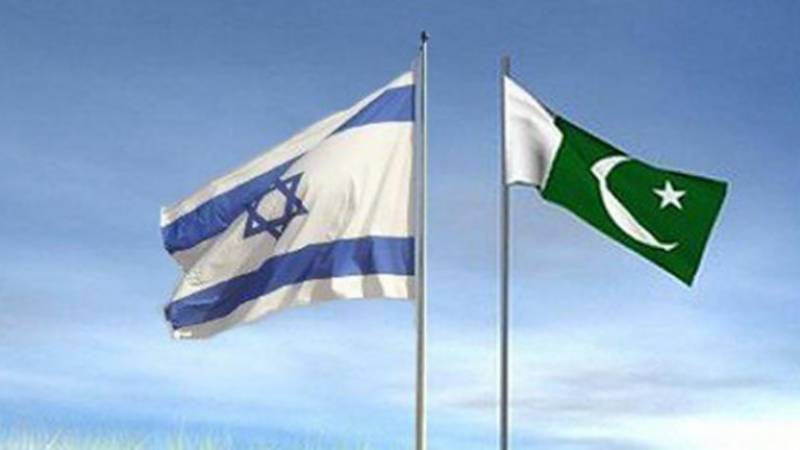 ISLAMABAD - Pakistani Prime Minister Imran Khan reveals conditions for recognising Israel in a reply to a media query in the New York. Leave Palestinian Occupied territories, Give Palestinian homeland with Al Aqsa Mosque and the Jerusalem and Pakistan may consider diplomatic recognition of Israel.

Prime Minister Imran Khan has said that there has to be a homeland for Palestinians before Pakistan can recognise Israel.

Speaking at Asia Society, New York, the premier was asked whether Pakistan forming relations with Israel was on cards, the premier said that he had no idea where these rumors were coming from. “Pakistan has a very straight forward position. The founder of Pakistan Quaid-e-Azam was very clear that there has to be a just settlement, homeland for Palestinians before Pakistan can recognise Israel,”

New York visit is going to be PM’s most successful, diplomatically. He played on every side elegantly and winning again with straight answers. Proud of you! pic.twitter.com/cqNl5jh0LT link

Earlier in September, rumors surfaced after a detailed article published in an Israeli paper *Haaretz. *The article stated,”Prime Minister Imran Khan and his military backers are giving unprecedented freedom to a highly-censored media to talk about establishing relations with Israel, 14 years to the day since the countries’ only public bilateral meeting, are conditions now ripe for a formal move?”