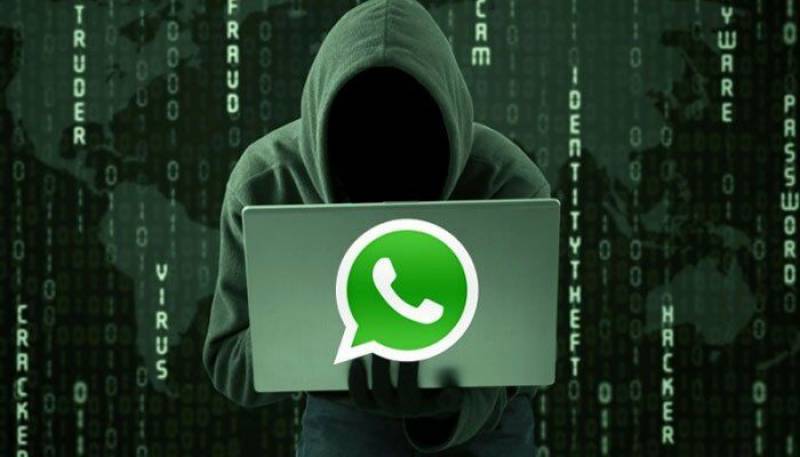 According to reports, the Ministry has issued advisories to federal agencies stating that mobile data was stolen by Israeli company NSO Group.

The advisory added that intelligence agencies of the enemy countries have stolen data from mobile sets of 1,400 top officials in the world, including Pakistan through Pegasus virus.

The advisory said that officials must do not exchange official information, documents through mobile phones and use the latest version of the WhatsApp.

The Ministry has also advised officials to change their mobile sets purchased before May 12, 2019.