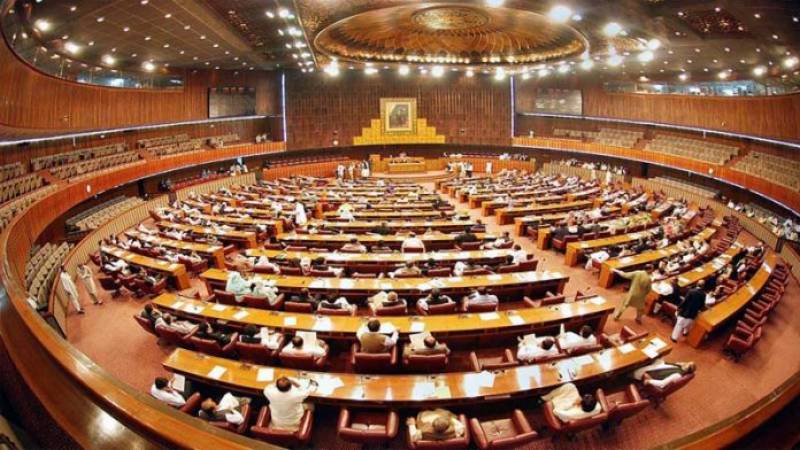 “In the previous fiscal year, the federal government had released Rs192 billion for CPEC projects against the total allocation of Rs167.16 billion,” the Senate committee was informed.

The meeting was held in the Parliament House under the chairmanship of Senator Agha Shahzaib Durrani.

While discussing an agenda regarding the reallocation of Rs24 billion (out of Rs27 billion) under the head of special initiatives of CPEC towards other programmes, Senator Talha Mehmood maintained that owing to its national importance, CPEC must be given preference over others.

He raised suspicion as to where the amount of Rs24 billion was re-allocated.

On this, Zafar Hassan said this amount was not specifically allocated for the CPEC projects. “Let me clarify that the amount of Rs27 billion was placed in the ‘access pool’ of PSDP which could have been utilised for CPEC projects if needed.”

He continued that the said funds were diverted to the cabinet division and were utilised for small projects at the grassroots levels in less developed areas of the country.

He further clarified that the previous government had made a token allocation for more than 343 unapproved projects, implementation of which was not sighted in the near future.

“Therefore, in order to avoid extra expenditures, we delayed most of such projects and the funds were diverted to other important projects.”

Meanwhile, briefing the meeting, officials from the Alternative Energy Development Board (AEDB) informed that the development of large scale grid alternative and renewable energy based-power projects was being pursued through private investors.

Talking about renewable energy projects under CPEC, the officials informed that the CPEC framework included seven wind power projects with a cumulative capacity of 398MW, of which five projects of 299MW capacity have already been completed.

Further, the meeting was told that in order to ensure sustainable supplies and energy security, the government was focusing on exploiting the abundant potential of wind and solar resources for power generation whilst keeping in view the best possible mode to benefit from the declining prices of renewable energy.

The meeting was also informed that the government has formulated a new Alternative Renewable Energy (ARE) Policy 2019, following the expiry of ARE Policy 2006. The aim of the policy was to establish a robust framework so that a conducive environment for sustainable growth of ARE sector in Pakistan could be created.