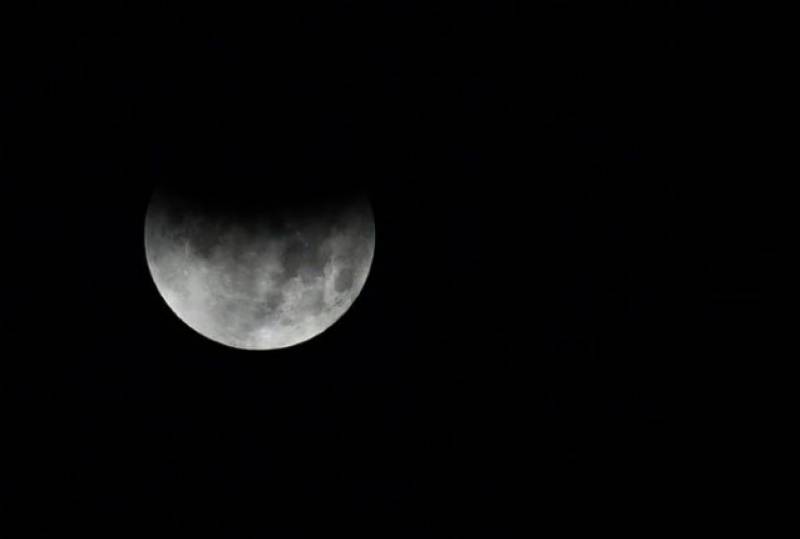 NEW DELHI - India will make a new bid to launch a landmark mission to the Moon on Monday, a week after aborting lift-off at the last minute because of a fuel leak, officials said.

The Indian Space Research Organisation (ISRO) said it had rescheduled the launch of Chandrayaan-2, or Moon Chariot-2, for 2:43 pm (0913 GMT) on Monday.

India is aiming to become just the fourth nation after Russia, the United States and China to land a spacecraft on the Moon.

Indian space chiefs called off the planned launch of the rocket 56 minutes before blast-off on Monday morning because of what ISRO called a "technical snag".

India has spent about $140 million on preparations for the project, which is one of the cheapest among international space powers.

The rocket will launch from a space centre in Sriharikota, an island off the coast of the southern state of Andhra Pradesh.

It will carry an orbiter, lander and a rover which has been almost entirely designed and made in India.

The orbiter is meant to keep circling the Moon for about one year, taking pictures of the surface and sending back information on the atmosphere.

A lander named Vikram will take the rover to the surface near the lunar South Pole.

India's first lunar mission in 2008 -- Chandrayaan-1 -- did not land on the Moon, but carried out a search for water using radar.

A soft landing on the Moon would be a huge leap forward in India's space programme, with Prime Minister Narendra Modi determined to launch a manned mission into space by 2022.

India also has ambitions to land a probe on Mars. In 2014, India became only the fourth nation to put a satellite into orbit around the Red Planet. -APP/AFP