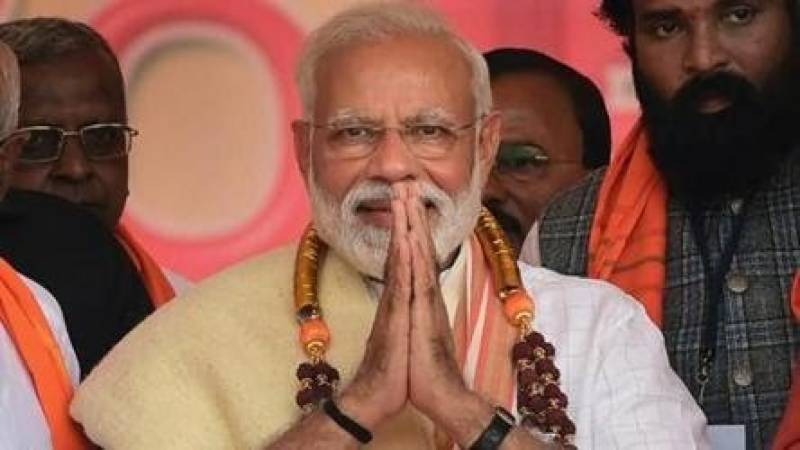 *NEW DELHI - Indian Congress leader, Kapil Sibal, claimed that Indian government officials and Bharatiya Janata Party (BJP) leaders were involved in a money laundering scam that exchanged demonetised currency notes past the deadline set by the Reserve Bank of India (RBI) for a commission of 40 per cent, The Hindu link reported.*

Former Indian law minister Kapil Sibal made these claims during a press conference, in which he showed video clips of a sting operation, and claimed that a government official divulged that BJP’s top leadership was involved in the fraud, the news website said.

The official, identified as one Rahul Ratharekar from the India’s intelligence agency Research and Analysis Wing (RAW), claimed that “officials from 26 department were involved in the money exchange operation.”

Quoting from the conversation in the sting operation, Mr. Sibal alleged that the RAW official claimed currency notes worth thousands of crores were printed abroad and transported into India by special aircraft.

While playing another video clip, the Congress leader said: “The video shows the exchange of demonetised notes with the new ones in a government godown in Maharashtra,” Sibal said. However, did not authenticate the videos and maintained that all the names mentioned in the clip were in the public domain and could be independently verified by the agencies, *Hindustan Times* link reported.

“Demonetisation is the biggest scam in the history of India. Current notes (issued after the old Rs 500/100 notes were demonetised in November 2016) were printed abroad and transported into India and there can be nothing more anti-national than this,” Sibal continued.

“Will this government arrest these people, will the ED [Enforcement Directorate] arrest these people? Will the CBI arrest all the people who are involved? They will not, because ED protects those who loot the country,” Sibal asked sternly.