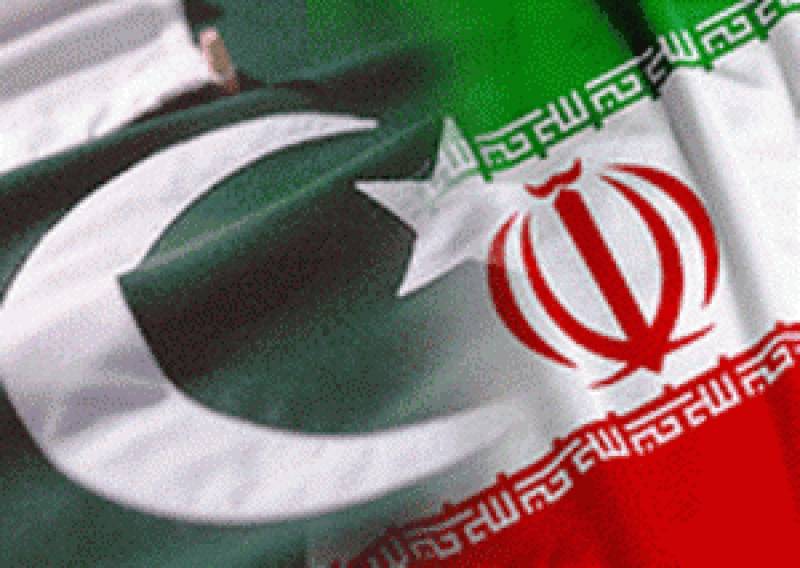 ISLAMABAD: Pakistan and Iran are mulling to establish a barter trade mechanism and to promote cooperation in the fields of customs, agriculture and trade and industry, a senior official said on Thursday.

Parliamentary Secretary for Commerce Aliya Hamza Malik told the National Assembly that the Pakistani and Iranian authorities have set up a joint trade committee, co-chaired by the commerce ministers of both the countries.

Malik, responding to questions, said eighth meeting of the joint trade committee was held on July 4, 2019 in Islamabad.

“Both the sides conducted negotiations over the establishment of barter trade mechanism, cooperation in the fields of customs, agriculture and industry,” she said.

The parliamentary secretary said commerce ministry was in the process to renew the memorandum of understanding (MoU) between Trade Development Authority of Pakistan and Iranian international exhibition body.

The MoU would help foster smooth trade flows between the two neighbouring countries through trade promotional tools like exhibitions, exchange of delegations and business seminars. The secretary said the ministry has also initiated negotiation for free trade agreement (FTA) with Iran. A technical negotiation committee has been established for this purpose.

Responding to another question, she said banning of trade with India benefited the country’s growers.

Malik further said exports are witnessing growth, whilst imports have been reduced. She said third biennial review of generalised scheme of preferences plus (GSP plus) scheme 2018-2020 is going to be completed tentatively this month.

Pakistan successfully concluded two previous reviews in 2016 and 2018. The government submitted its response to the list of issues and follow-up questions, including 10 identified priority areas to the European Union (EU), to prepare for the third biennial review.

EU gave no such indication on the withdrawal of GSP+ status from Pakistan, she said.

“Extensive lobbying efforts with all EU missions within Pakistan and in all capitals of EC countries, including EU headquarter at Brussels, are ongoing.” Malik said the ministry of commerce launched a countrywide campaign of awareness seminars to apprise the domestic industry about business and export opportunities available under second phase of China-Pakistan free trade agreement (CPFTA-II).

Three sessions of the awareness campaign have already been held in Karachi, Lahore and Islamabad, she said.

A large number of representatives of chambers of commerce and exporters associations of textile, apparel, leather and leather garments, footwear, animal and agricultural products, dairy, processed food, chemicals, engineering sector and women chambers of commerce actively participated in these events. Secretary commerce shared specific information about bilateral trade potential under the CPFTA-II with 21 sectors, she added.