US - India highest level strategic dialogues hit with a dilemma
31 May, 2018 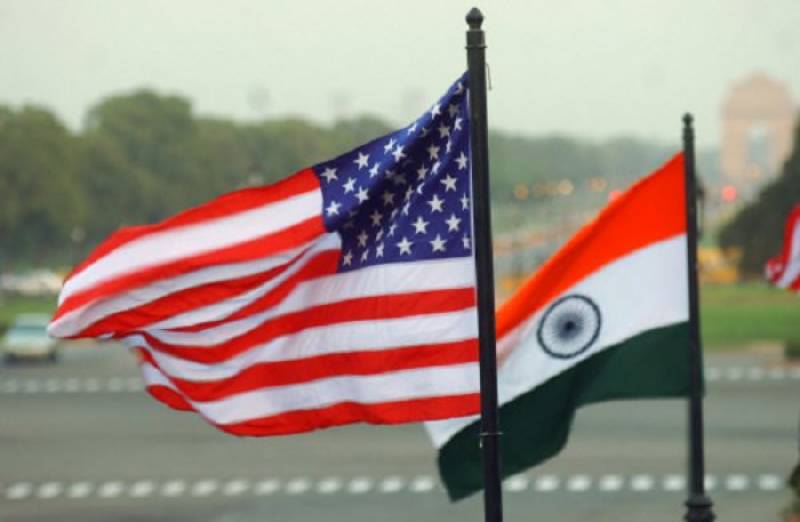 NEW DELHI: As India and US get ready for a ‘2+2’ dialogue in early July between the foreign and defence ministers, US sanctions over Russia with India may bring the two countries to a very uncomfortable place, making the first high-level interaction potentially difficult. Sushma Swaraj and Nirmala Sitharaman are expected to travel to Washington for the first such dialogue, which has been postponed a couple of times.

While India can negotiate a deal over Iran Chabahar port in forthcoming Iran sanctions, using the precedent of the previous sanctions regime, the extreme nature of the CAATSA sanctions regime would make it impossible for India to follow. Recent reports said India and Russia had completed price negotiations for the Rs 40,000 crore S-400 Triumf anti-missile defense system, and were likely to announce it before the official summit in October.

But for the deal to go through may require finding a way around CAATSA (Countering America’s Adversaries Through Sanctions Act) which mandates the Trump administration to punish entities engaging in a significant transaction with the defence or intelligence sectors of Russia. As per Indian officials, the sanctions regime could kick in on any defence buys above $15 million, which is really small change in defence transactions.

Indian officials also said they were talking to Russia to explore ways around the US sanctions and this was one of the points of discussion during the recent informal summit in SOCHI.

In the early days after the nuclear tests of 1998, when a series of sanctions were slapped on India, the first conversations between US and Indian officials entailed making exceptions for India, especially in the area of technology exports. So among the ideas doing the rounds is to obtain an exception for S-400. Officials point to the fact that US allies like Saudi Arabia and Turkey are both close to signing deals for S-400, and any sanctions planned for India would apply to these countries, drawing comfort from the fact that India is not alone.

Although the economy czars of both countries are not going to be at the dialogue, India and US are preparing for some friction on that front, with the US threatening to remove preferential trade privileges for India.