Pakistan squad hopes to make history in England
31 May, 2018 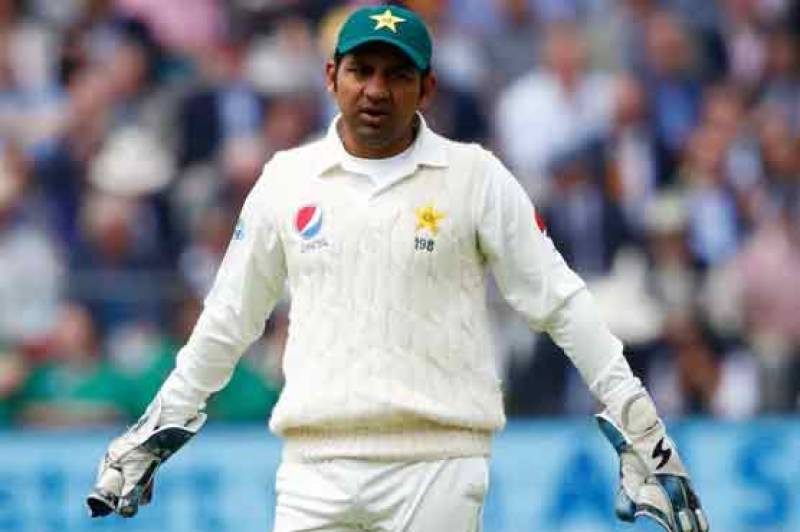 LONDON - Pakistan captain Sarfraz Ahmed believes his side can hit even greater heights against England in the second Test at Headingley despite a nine-wicket win in the series opener at Lord s.

Victory, completed inside four days at the home of cricket, put Pakistan 1-0 up with one to play and on the verge of a first series win in England since fast bowling greats Wasim Akram and Waqar Younis starred in a 1996 success.

Pakistan were widely acknowledged to have outplayed England in all departments at Lord s in the first Test of the current campaign but wicket-keeper Sarfraz has urged them not to rest their laurels.

"We need to keep improving all the time," Sarfraz said Wednesday. "As well as we played at Lord s, we can still play better than that.

"We made four 50s at Lord s -- and if one of them had gone on to the big hundred that would ve been even better. (Same with the bowlers) if they take three or four wickets, make it five or six."

Sarfraz is well aware of what it would mean to emulate Pakistan s series win in England 22 years ago.

"If we do win this, it will be a series we ll never forget," he added.

"The last time we won a series in England was in 1996, when Wasim and Waqar were around, and we drew at Leeds then," he added.

Sarfraz, however, urged his players to consign their Lord s success to the history books.

"We did well, we enjoyed it for two days, but now we re here," Sarfraz added. "If we are to move up in the rankings we need to forget our wins and keep moving on."

Pakistan are set to include Usman Salahuddin, rather than fellow uncapped batsman Fakhar Zaman, as a replacement for the injured Babar Azam.

It was a surprising decision in some eyes, given Fakhar hit a brilliant match-winning hundred against arch-rivals India in last year s Champions Trophy final at The Oval.

"Usman has been with us for the last three tours.

"He s worked very hard and he s been doing well.

"He played well in the two-day game against Leicestershire. That s why we recommended him, and that s why he s playing tomorrow." - APP/AFP