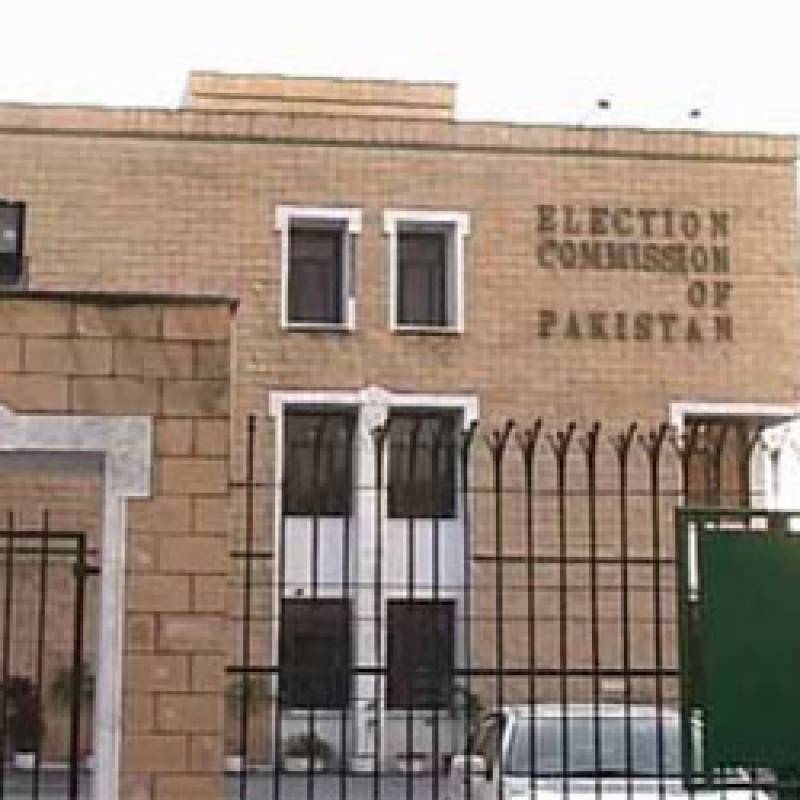 The Election Commission of Pakistan (ECP) has rejected PTI's objections over scrutiny of party's foreign funding and bank accounts.

In its detailed and unanimous judgment issued today, ECP said that it has the powers to scrutinize funding of a political party and its bank accounts.

The verdict says political parties are bound to disclose their resources of funding.

It said the Commission has the powers to take suo moto notice on any wrong doing.

The Commission further said any illegal transaction cannot be said as closed one.