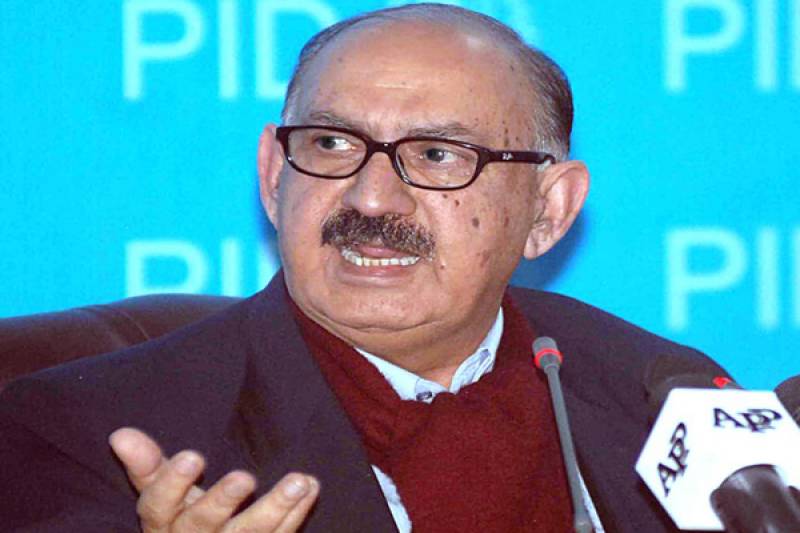 ISLAMABAD: (APP) Advisor to the Prime Minister on National History and Literary Heritage Irfan Siddiqui Saturday said the government was seriously working on the implementation of national language Urdu in various divisions and ministries.

He said Urdu was a language of local customs, traditions and the freedom movement. Its adoption in the country was imperative to promote it in all spheres of national life, he said talking to PTV.

Irfan Siddiqui said the government was taking different steps and measures for the promotion of Urdu language and its implementation was the top priority in this regard.

He said 32 special books had been published for the implementation of Urdu language, which would be provided to various divisions and ministries.

He said a number of ministries and divisions had established their websites in Urdu language under the national language implementation plan.

The Advisor said his division would provide all the possible assistance to various government departments for the training of officials to implement Urdu. These initiatives would make it possible to realize the objectives of implementing Urdu as official language in the country.

He said the children besides learning other languages including Chinese, German and French but should be literate in Urdu as well.

He said Urdu language should be part of compulsory syllabus from primary to high levels of education. The public related forms and sign boards would be converted into Urdu.