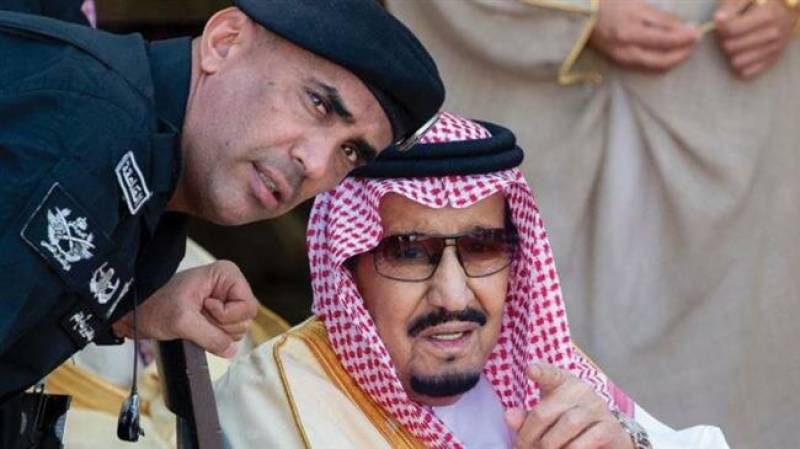 RIYADH - A long-time personal bodyguard of Saudi Arabia’s King Salman bin Abdulaziz Al Saud has been shot dead in what is officially being described as a “personal dispute,” though few suspicious details have been given about the killing.

Saudi police said in a statement carried by the official Saudi Press Agency (SPA) on Sunday that Major General Abdul Aziz al-Fagham, who was frequently seen by the king’s side, died Saturday night in the western city of Jeddah.

According to the statement, trouble broke out when Fagham was visiting a friend who was receiving guests at his home in Jeddah’s al-Shatee district, several kilometers north of the palace where the king usually spends much of the summer.

The gunman was himself shot dead by security forces, but five officers were wounded in the melee, it said.

“Maj. Gen. Abdulaziz al-Fagham, bodyguard of the Custodian of the Two Holy Mosques, was shot dead following a personal dispute in Jeddah,” the tweet read.

Some foreign journalists suspected the official narrative about Fagham’s death. They also drew a resemblance between his death and murder of dissident journalist Jamal Khashoggi by Saudi operatives. link [image: View image on Twitter]

See Bolaji Olatunde's other Tweets link ​The file photo by the

Saudi dissidents have also challenged the official account on the death of the king's personal bodyguard.

Ali al-Ahmed, an investigative journalist, said in a posting on Twitter that, “Fagham was dismissed from his post a few days ago, and that this made his death suspicious.”