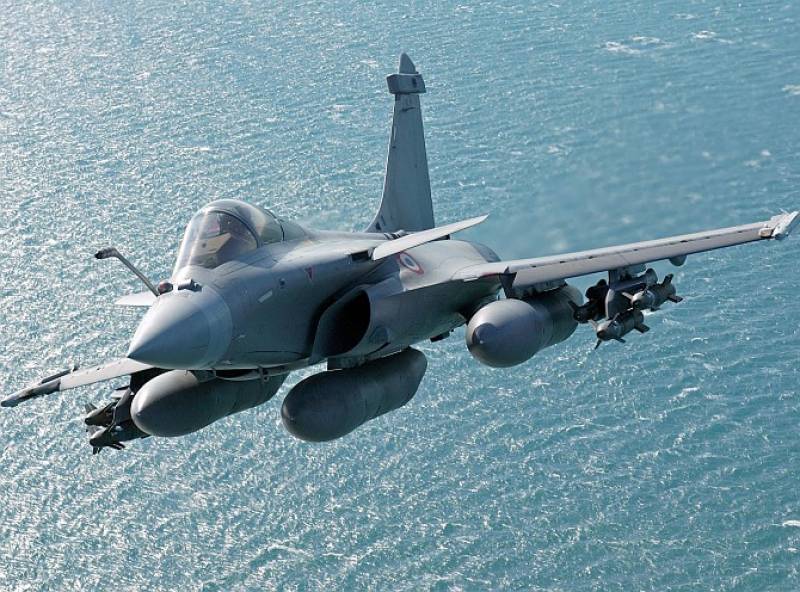 Sending out a stern message to Pakistan and China, Air Chief Marshal Rakesh Kumar Singh Bhadauria link asserted that Rafale combat aircraft will give the Indian Air Force (IAF) an edge over its western as well as northern neighbours.

Soon after taking over as the 26th Chief of the IAF, ACM Bhadauria on Monday declared that his force was always ready to take action as and when required, Zee News has reported.

"Rafale is a very capable aircraft. It will be a game changer in our operational capability. It will give India an edge over Pakistan and China," replied the ace fighter pilot. "We were prepared then, we will be prepared next time.

We will be ready to face any challenge, any threat. We are aware of the reports and we will take necessary action as and when required," he asserted when asked if the IAF is better prepared to carry out another Balakot like airstrike in the future.

He added that he was aware that Pakistan had reactivated the Balakot terror camps which were bombed by IAF Mirage 2000 fighters on February 26, 2019, in retaliation to the suicide attack carried out by Jaish-e-Mohammad terrorists on a convoy of Central Reserve Police Force convoy in Jammu and Kashmir's Pulwama.