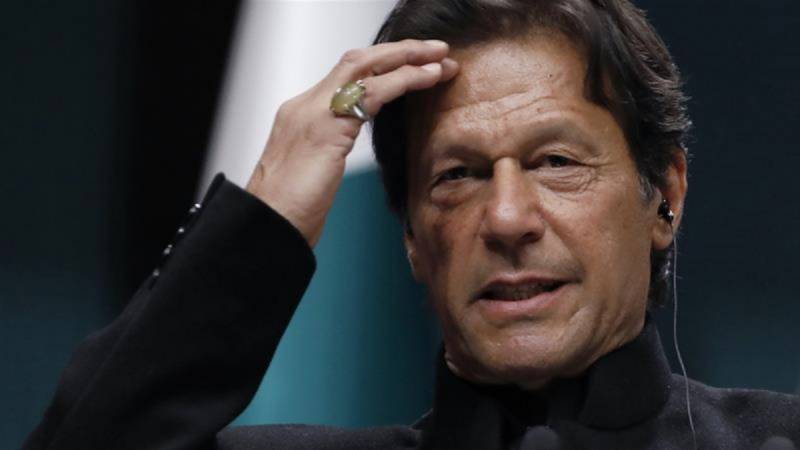 Indian media has highlighted Prime Minister Imran Khan speech using word Jihad for Kashmir. PM Imran Khanon his return from the US on Sunday said that those standing by Kashmiris were doing "jihad" and Pakistan will support Kashmiris even if the world does not.

Prime Minister Khan, who focussed on the Kashmir issue in his maiden address to the UN General Assembly, told his party workers at the airport here that “whether the world is with the Kashmiris or not, we are standing with them.”

“It (standing by Kashmiris) is jihad. We are doing it because we want Allah to be happy with us,” he said.

“It is a struggle and do not lose heart when the time is not good. Do not be disappointed as the Kashmiris are looking towards you,” he said.

He said "Kashmiris would win if the Pakistani people stood by their side".

Khan on Friday raised the Kashmir issue in his address to the UNGA and demanded that India must lift the "inhuman curfew" in Kashmir and release all "political prisoners".