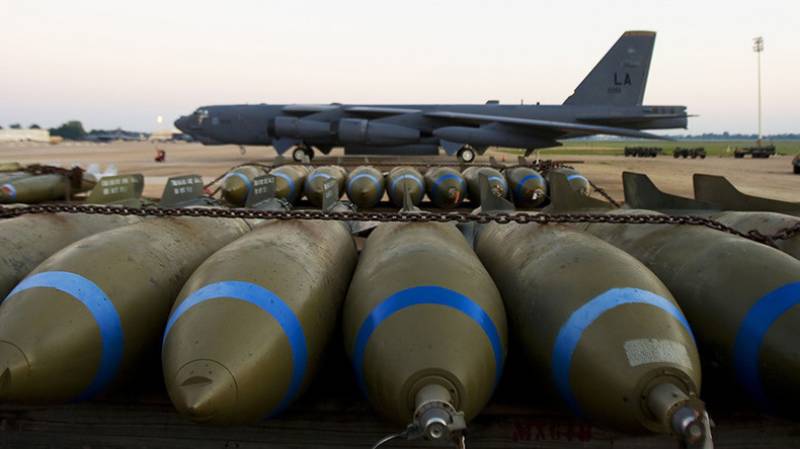 WASHINGTON - The US Air Force is renovating Cold War-era launch pads as it prepares to put its strategic bombers on constant 24-hour alert to engage in potential nuclear conflict for the first time since the Soviet Union collapsed in 1991, RT has reported.

“The world is a dangerous place and we’ve got folks that are talking openly about use of nuclear weapons,” Air Force Chief of Staff General David Goldfein told  US military website Defense One. “It’s no longer a bipolar world where it’s just us and the Soviet Union. We’ve got other players out there who have nuclear capability. It’s never been more important to make sure that we get this mission right.” 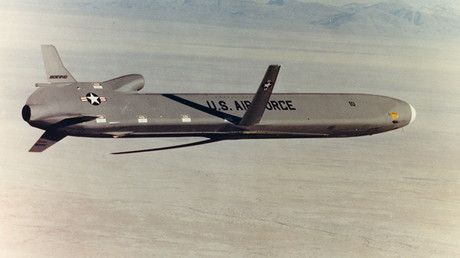 Goldfein said that the order to return the B-52 bombers to high-readiness has not yet been issued, but showed journalists the ongoing construction work at Barksdale Air Force Base in Louisiana.

Nine alert pads branching off from an 11,000-foot runway are being renovated, along with a nearby building that will house more than 100 crew members assigned to the B-52 bombers, which have been in service since the 1950s.

Despite their age, Goldfein believes that the bombers could play a role in a modern conflict – certain to be different from the mutually assured destruction of the Cold War.

“I’ve challenged Air Force Global Strike Command to help lead the dialog, help with this discussion about ‘What does conventional conflict look like with a nuclear element?’ and ‘Do we respond as a global force if that were to occur?’ and ‘What are the options?’ ‘How do we think about it — how do we think about deterrence in that environment?’”

The final authority to place the bombers outside rests with either the head of the US Strategic Command, STRATCOM, which oversees the country’s nuclear arsenals, or the head of US Northern Command, NORTHCOM, responsible for defending the US in case of war.