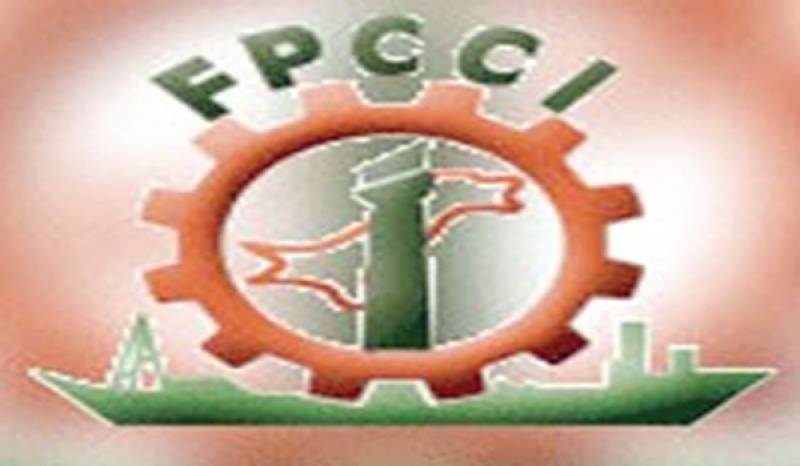 KARACHI: (APP) The Federation of Pakistan Chambers of Commerce and Industry (FPCCI) is organising its first-ever National Production and Entertainment Trade Conference-FocusPK16 on December 3-4, 2016 here.

The conference will showcase the entire business of production, entertainment and media - film, TV, theatre, radio, print and digital media at the two-day trade-related event, said a press release issued on Tuesday.

This first of its kind event gives unique opportunity for industry professionals for sustained networking with like-minded individuals in their respective fields, business community and national and international trade partners.

The conference will also be an unprecedented access opportunity to link with the industry's decision-makers such as media house owners, channel CEOs, trade principals, film and television producers, business financiers, cable, film and print media distributors and associated trade bodies.

FPCCI Standing Committee on Production and Entertainment Chairperson Atiqa Odho, said FocusPK16 shall be filling in a wide gap in the industry "where we have resources but aren't sure of how best to utilise them."

Student delegations are invited to attend FocusPK16 to learn about future careers in the trade.