Revenge not the answer to Islamophobia
30 Mar, 2019 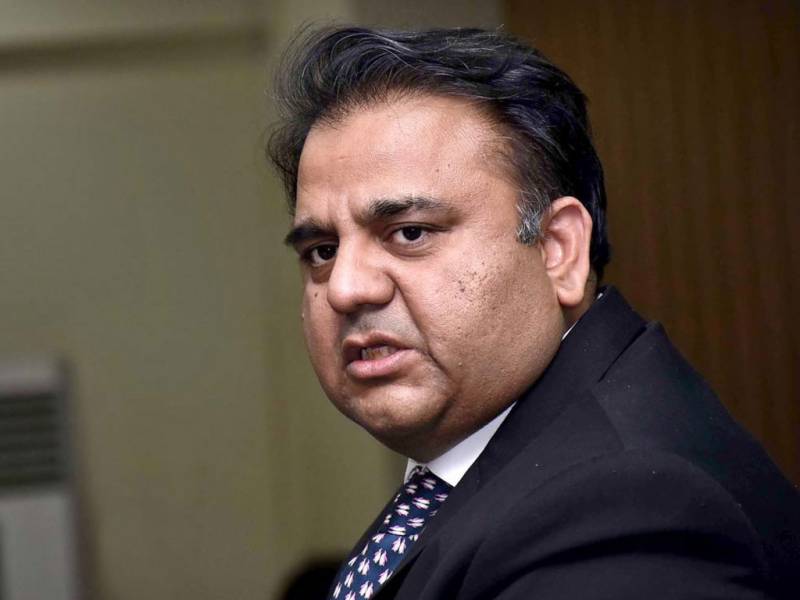 ISLAMABAD: Minister for Information and Broadcasting Chaudhry Fawad Hussain has said revenge was not the answer to Islamophobia and praised Saudi Arabia’s efforts to promote its culture in order to combat fears about Islam.

In an interview with Arab News, the minister who was in Riyadh at the invitation of Saudi Culture Minister Prince Badr bin Abdullah bin Farhan, spoke about Islamophobia and terrorism weeks after an attack on two mosques that killed 50 Muslims in New Zealand.

“What happened in New Zealand was obviously very unfortunate, and this Islamophobia that Europe is going through, what answer can we have for that? Should we think in terms of revenge? The answer is no,” he told Arab News.

“The Muslim population in the world is 1.3 billion. If such a big population thinks of revenge, this means bloodshed for the whole world.

So how do you answer to this phenomenon? The answer is through culture.”

“Cultural integration is the best option, through which you can make people understand you,” the minister said.

“Unfortunately the continuous use of the term Islamic terrorism has created this phenomenon of Islamophobia.

Terrorism could not be related to any religion, but Europe did (make) a huge mistake by affiliating terrorism with Muslims.”

The minister said he and Prince Badr discussed the importance of cultural exchange.

He added that Pakistan was ready to help the Kingdom following the Ministry of Culture’s bid to further help the arts.

The initiatives include prizes, scholarship programs and a fund. “Saudi Arabia needs academies. Pakistan and Saudi Arabia share the same family values, the same culture as well as modern values and the same religious ethos. We can help Saudi Arabia in a big way, if Saudi Arabia would like to make an academy of performing arts in Riyadh, we will be more than happy to do that. Saudi Arabia’s leadership thinking doesn’t only affect Saudi Arabia, it affects the whole of the Muslim ummah (community). Such progressive thinking and modernization is important for the Ummah,” Chaudhry said.

He said Pakistani society was getting back on track after years of domestic instability. The Taliban had targeted artists in Khyber Pakhtunkhwa province but there were efforts to revive their culture and promote it, he added.