US seeks face saving exit in the longest war of American history
30 Jan, 2019 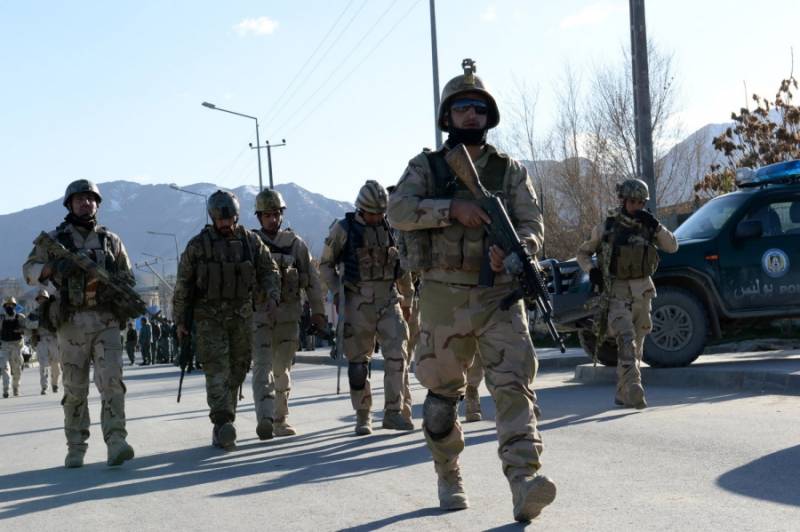 ISLAMABAD - Donald Trump would like to end the longest war that America has ever fought in Afghanistan before next US presidential elections and become a hero in American history.

Pakistan should capitalize the ongoing peace dialogue between US and Afghan Taliban and should play a vital role in this regard as well.

Pakistan has the highest stakes in peace and stability in Afghanistan. It is an opportunity for Pakistan to play a leading role in making the peace dialogue successful.

The Afghan government should also involve influential personalities who have contacts with the Taliban rather than looking towards other countries.

United States wants respectful withdrawal of NATO forces from Afghanistan as US has been defeated in the war-torn country, and now it wants to create a turmoil in Afghanistan after its withdrawal.

The peaceful in Afghanistan is in the best interest of Pakistan, Iran, Russia, China and Afghanistan itself but America will never want it.

The United States engaged in direct negotiations with the Taliban which is very welcoming. Pakistan has always supported Afghan-led and Afghan-owned peace process.

It is a good development that United States has agreed to withdraw from Afghanistan within 18 months. Afghan Taliban, being the major stakeholder, could establish a joint government in Afghanistan. None of the countries want any insurgency and just want peace and stability in the region.

The government of Pakistan and Afghanistan should be on one page regarding the elimination of terrorism with the mutual consensus.