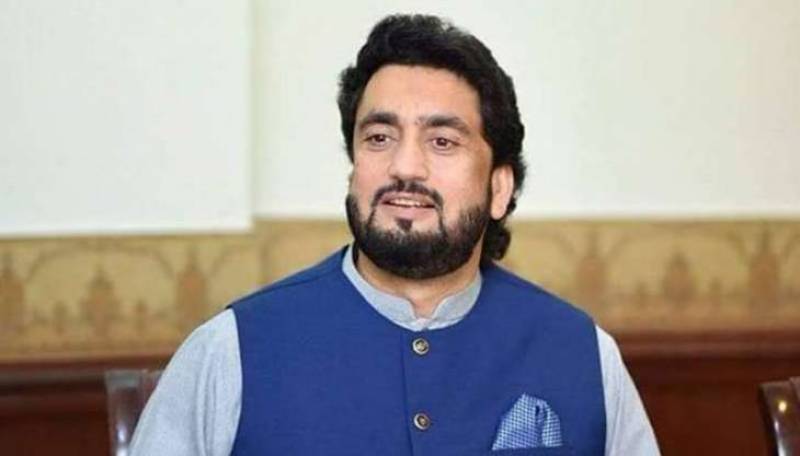 ISLAMABAD:Minister of State for Interior Shehryar Afridi said that incumbent government was committed to improve policing culture in the country and all stakeholders would be taken on board for major reforms in police affairs.

He stated this while addressing a ceremony held at Islamabad Traffic Police (ITP) Headquarters on Tuesday in connection with 13th anniversary of the force.

“Sahiwal tragedy is condemnable and those involved in it would not be spared. After this tragedy, consultation is underway at higher level to improve policing culture and make police a service oriented force in a real manner,” the State Minister said.

He said that culture at police stations would be improved with focus on courteous attitude of personnel while handling the public complaints. However, the minister expressed satisfaction about the performance of Islamabad police spearheaded by IGP Islamabad Muhammad Aamir Zulfiqar and said that crime rate had reduced during the last few months while friendly policing culture was being promoted.

Afridi said that data of crime rate revealed that street crime had reduced at Islamabad in last few months. The gangs involved in various criminal activities including the murder of Islamabad police constable during last month had been busted and overall crime rate had declined, he added.

He said that conciliatory committees in Islamabad would be set up at the level of police stations to resolve the minor disputes and bridge the gap between police and public.

The State Minister also inaugurated the facility introduced by ITP following which the applicants of driving license might get the license on the same day.

To a question, the minister said that Islamabad police ensured effective crackdown against drug peddlers with the commitment to make Capital a drug free city.

He said that activities of land mafia had been curbed by police through strict action against them and no one would be spared in operation against those illegally occupying the properties of others.

He said those involved in occupying 33,000 kanal land of two Mozas in Islamabad would have to face action as per law.

The State Minister said that issue of vacating Cricket Grounds in Islamabad would be resolved soon as a meeting of all stakeholders had been called at his office in this regard.