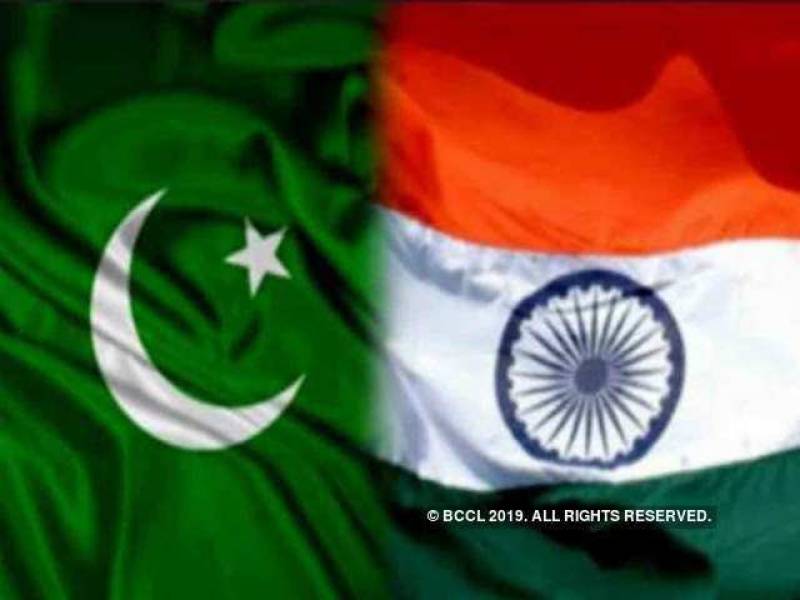 ISLAMABAD - Pakistan on Friday said the letter from European parliamentarians to Indian Prime Minister Narendra Modi highlighting atrocities in Indian Occupied Kashmir (IoK) was a reminder that Indian could not detract the international community from its reprehensible acts of terrorism in the valley.

The Foreign Office in a statement expressed gratitude to the European parliamentarians for writing an open letter to the Indian Prime Minister that highlighted the ongoing atrocities in IoK.

"On its part, Pakistan will continue to extend moral, political and diplomatic support to its Kashmiri brothers and sisters in Indian occupied Jammu and Kashmir until the realization of the legitimate right to self-determination," the statement added.

The Foreign Office said the significant development followed on the heels of historic exchange of views on the human rights situation in Jammu and Kashmir organized by the European Committee on Human Rights. The meeting was held for the first time in more than a decade, where concerns of Pakistan as well as the people of Jammu and Kashmir regarding India's human rights abuses in IoK were discussed.

The Foreign Office mentioned that the European Parliamentarians in their letter conveyed particular concern on the blatant use of pellet shotguns which continued to mass blind innocent civilians, women and children including a 19-month-old Hiba Nisar.

The MEPs in their letter had communicated concerns over the use of draconian laws, such as Armed Forces Special Powers Act (AFSPA) and Public Safety Act (PSA) which accord virtual impunity to the Indian occupation forces in IoK.

The MEPs also called for urgently repeal of the Armed Forces (Jammu and Kashmir) Special Powers Act, 1990 and amend the Jammu and Kashmir Public Safety Act, 1978 to ensure its compliance with international human rights law.

They also stressed effective reparation and rehabilitation to those who had been injured by pellet-firing shotguns and to the families of those killed.

The letter also emphasized on establishing independent and impartial investigations into all accidents where the use of pellet-firing shotguns led to deaths or serious injuries.

Earlier, the reports on Jammu and Kashmir by the Office of the High Commissioner for Human Rights and the UK Parliament’s All Parties Parliamentary Kashmir Group (APPKG) had called upon the Indian government to carry out a comprehensive investigation into its abuses in IoK.