Reviving Daesh in Afghanistan is yet another strategic blunder by Washington
29 Jan, 2018 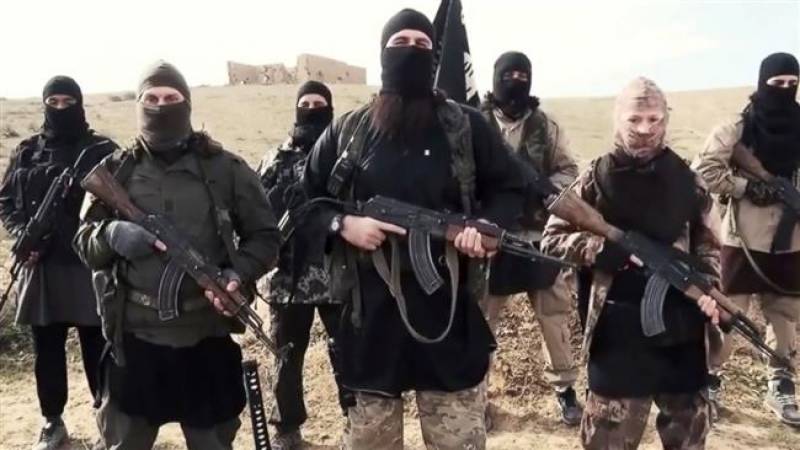 TEHRAN – A senior international adviser to the Iranian parliament speaker raised the alarm about the United States’ attempts to revive the Daesh (also known as ISIS or ISIL) terrorist group in northern Afghanistan, describing it as yet another strategic mistake of Washington. <link> <link> link> <link>

Speaking at a meeting with the UN special representative for Iraq, Jan Kubis, in Tehran on Sunday, Hossein Amir Abdollahian hailed the positive measures taken by the envoy in Iraq and said despite the UN’s constructive efforts, the US is transferring the defeated leaders of Daesh from Iraq to northern Afghanistan.

The US attempts are aimed at protecting Daesh and terrorism, he said, adding that such moves can seriously endanger the future of Iraq, the region, and the world.

“The continuation of the US regional game and its use of Daesh in Afghanistan is a new strategic mistake of the White House,” the adviser said.

The UN diplomat, for his part, expressed his gratitude to the Islamic Republic for playing a constructive role in the campaign against terrorism.

On November 19, Daesh terrorists were flushed out of their last stronghold in Syria’s Al-Bukamal. The city’s liberation marked an end to the group’s self-proclaimed caliphate it had declared in 2014.

Daesh militants made swift advances in northern and western Iraq over the summer of 2014, after capturing large areas of Syria.

But the timely support by Iran helped Syria and Iraq fight off Daesh. In addition, formation of military units by volunteers in Iraq, known as Hashd al-Shaabi or Popular Mobilization Units, blunted the edge of Daesh offensive and later made the terror group withdraw from much of the territories it had occupied.

Back in August, Iranian President Hassan Rouhani warned against re-emergence of Daesh in other regions, particularly Central Asia.

“After suffering a complete defeat in Iraq and Syria, terrorists are likely to try to permeate across the region. Thus, all of us should be wary of such a threat (in the region), as in the Caucasus and Central Asia,” Rouhani said in a meeting with his Armenian counterpart.