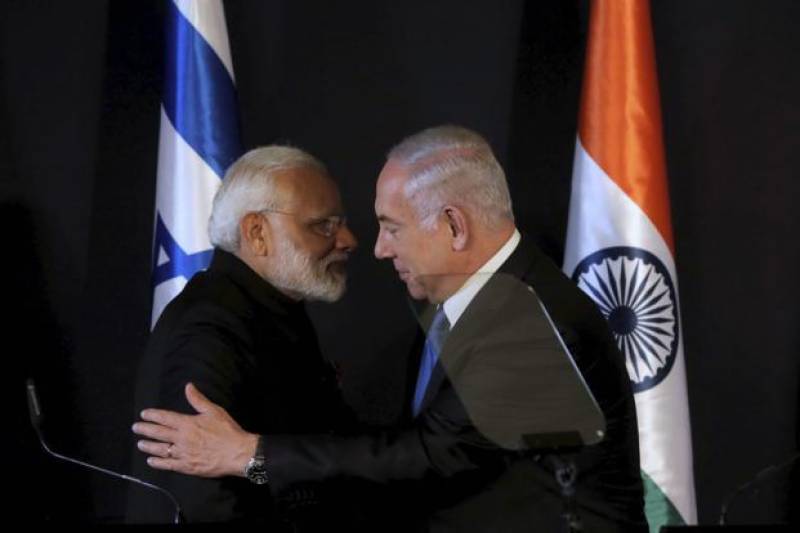 MUMBAI: Visa requirements to travel to Israel are likely to be eased this year, an official from the Israel Ministry of Tourism (IMOT) has said.

Introduction of express visa services through VFS and relaxing some visa requirements for Indians who have completed travel to any Schengen countries, US, Canada, Australia and Israel are on cards, the officials from the ministry indicated.

On the backdrop of the recent visit of Israeli Prime Minister Benjamin Netanyahu an increased interest of Indians wanting to travel to Israel has been observed and to facilitate that the visa conditions are likely to be relaxed, the officials added.

“2017 was outstanding year for Israel tourism in India. By October 2017, we already saw 49,000 Indians arrive in Israel, breaking previous records, and the year closed with 60,000 travelers to Israel from India,” said Hassan Madah, Director of Israel Ministry of Tourism India & Philippines, as he released the statistics.

“With over 20 million outbound tourists a year, India has been an important market for us and we have witnessed constant growth in the arrivals from the Indian market over the last 4 years,” he added and hoped that the figures will touch 1 lakh in 2018 owing to initiatives like easing of the visa process and airlines connectivity.

Israel’s national airline El Al recently announced to increase its direct flight frequency between India and Israel. Air India and Arkia too have expressed interest to begin operations soon and introduce direct flights between Israel and India, he added.

During his recent Mumbai visit, Netanyahu had extended an open invitation to Indian filmmakers to shoot in the beautiful locale of Israel. Relaxing of visa requirements is being seen as the next step in that direction.