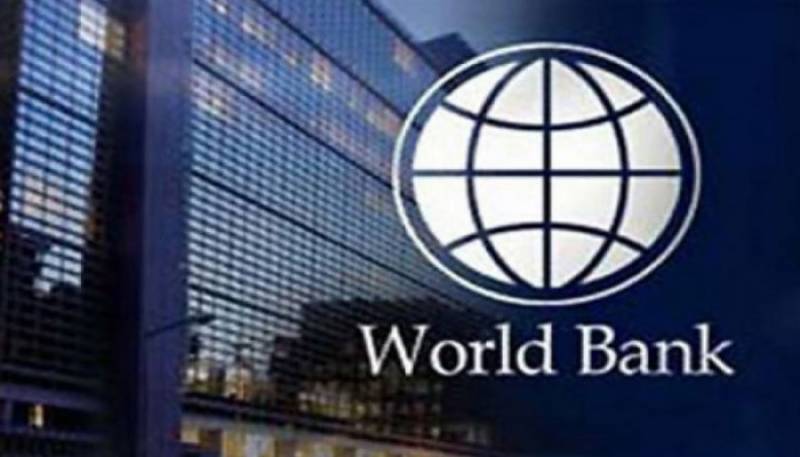 LAHORE: Premier Imran Khan stated Monday it was a challenge to recover Pakistan's looted wealth hidden in banks abroad, but the good news for him and the whole nation is that tax havens like Switzerland do return ill-gotten money of corrupt rulers and individuals if affected states fight their cases properly.

Over the years, in comparison to Pakistan, much weaker and poorer countries including Philippines, Peru, Kenya, Nigeria, Kazakhstan, Angola and Mexico etc have succeeded in getting their plundered wealth back from safe havens like Switzerland, which have been perceived for decades to be one of the most prestigious tax havens on the globe, with many turning to its financial centre to amass billions anonymously.

Repatriation of ill-gotten wealth may take long and the litigation may be both expensive and laborious, but institutions like World Bank's Stolen Asset Recovery Initiative actively help countries fight grand-scale corruption, especially the theft of public assets by senior government officials and their collaborators.

Yes, Pakistan will have to sign a few accords to let the process start at least, something that was never done before. The Stolen Asset Recovery Initiative has stated on its website that asset recovery is a lengthy legal process that may take up to six years from the launch of investigations to the judgment confiscating and returning the stolen assets. However, there are cases that may last much longer.

The programme supports efforts to prevent the laundering of the proceeds of corruption and to confiscate ill-gotten gains stashed in foreign countries by corrupt officials.

The World Bank Stolen Asset Recovery Initiative is not a party to this process. It cannot investigate cases, prosecute cases or request mutual legal assistance, but can facilitate the work of national authorities by providing technical assistance, advisory services, training and acting as a facilitator in international cooperation.

It helps through capacity building and practical assistance to countries engaged in asset recovery, and by acting as a facilitator between the parties engaged in international cooperation.

The World Bank body also assists in having the right policies and institutions in place for successful asset recovery: anti-money laundering, transparency and the lifting of banking secrecy, integrity of public service (financial disclosure) and preventive measures in the financial sector.

Here follow a few precedents where Switzerland has returned looted wealth of poor nations: In the past 21 years, the Philippines has recovered more than US$1 billion of money, mostly from Switzerland, stolen by Ferdinand Marcos.

The money had been deposited by four Marcos-controlled foundations, based in Liechtenstein and Panama, in branches of major Swiss banks, Credit Suisse and the Swiss Banking Corporation.

By 2007, Peru had recovered over US$174 million, from jurisdictions such as Switzerland, Cayman Islands and the United States, stolen by its spy agency chief, Vladimiro Montesinos

In 2007, Switzerland had started returning funds to Kazakhstan, and $115million was returned.

In 2012, Switzerland had announced the return of $43 million to Angola.

In April 2018, Switzerland had said it has returned all the money kept in the country by late Head of State, General Sani Abacha, with $1.5 million interest.

According to the News Agency of Nigeria in New York, Pio Wennubst, the Assistant Director-General and Head of the Global Cooperation Department, Swiss Agency for Development and Cooperation, Switzerland returned about $322.5 million to Nigeria. According to him, the original amount was $321 million.

Meanwhile, Nigeria also announced receipt of $322.51 million from the Swiss government as part of the looted funds recovered from its late former Head of State.

According to the report of December 6, 2017, the assets were confiscated as part of criminal proceedings against Abba Abacha, son of Sani Abacha, who ruled Nigeria for five years until his death in 1998.

Nigeria is also pursuing $480 million that has been seized in the US, but faces a long legal process to reclaim it.

In 2014, according to Nigeria and the Abacha family reached an agreement for the country to get back the funds, which Switzerland had frozen, in return for dropping a complaint against the former military ruler's son, Abba Abacha.

In 2006 and 2007, British and South African authorities helped Nigeria recover US$17.7 million of the illicit gains obtained by the governor of an oil-rich state.

In July 2018, according to the "Voice of America," Kenya's President Uhuru Kenyatta and his Swiss counterpart Alain Berset had signed an agreement aimed at helping Kenya recover illegally acquired assets that were stashed in Swiss banks.

The Kenyan President had also signed deals with United Kingdom and the tax haven of Jersey, in a bid to ensure that the two countries would also assist Kenya to recover billions of shillings hidden in their territories.

In most African countries, where state looting of public coffers is rife, money stolen by powerful elites end up stashed in foreign offshore accounts. According to the U.N. Economic Commission on Africa, capital flight and illicit financial flows cost the continent up to $150 billion per year.

However, what could be dubbed an anti-climax, Switzerland’s parliament had refused to amend the law governing ill-gotten bank profits seized by its banks in March 2018.

Various NGOs had urged the Swiss authorities to return to the Malaysian people an amount to the tune of US $110 million of illicit profits linked to a Malaysian state-run investment fund corruption scandal. This sovereign fund is the focus of money-laundering investigations in at least six countries, including Switzerland and the United States.

Ex-Malaysian Prime Minister Najib Razak, along with his entourage, was accused of having siphoned off hundreds of millions of Swiss francs from this sovereign fund, which he himself created in 2009.