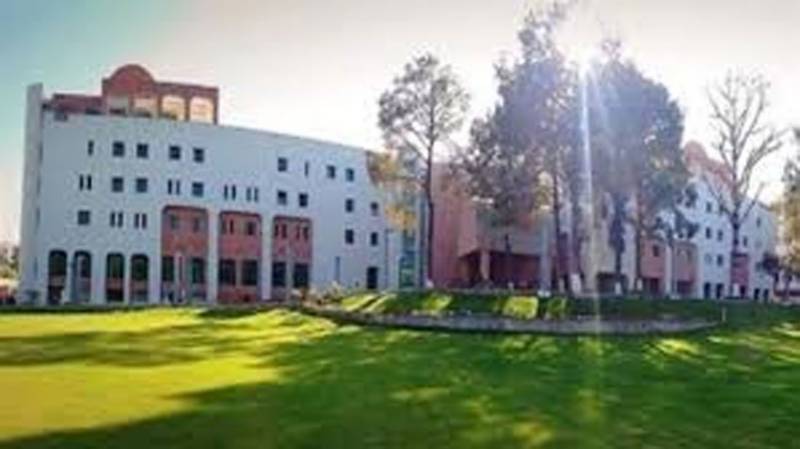 In a telephonic conversation (Tuesday), Shah Mehmood Qureshi underscored that the abominable act of the Dutch Parliamentarian is provoking and it hurt the sentiments of Muslims across the world.

Addressing a news conference in Islamabad this evening (Tuesday), Foreign Minister Shah Mehmood Qureshi says Pakistan has written letters to six countries of Organization of Islamic Cooperation to develop a unified stance of the Muslim world on the blasphemous cartoon competition in the Netherlands.

He said a letter has also been sent to the OIC Secretary General for convening an emergency meeting of the Committee of the OIC Representatives on the issue.

The Foreign Minister said the government has also raised this matter with the UN General Secretary, Human Rights Council of the United Nations, the European Union, and other relevant forums.

He said the issue will also be taken up at the meeting of the Council of Foreign Ministers to be held on the sidelines of upcoming UN General Assembly session.

Shah Mehmood Qureshi said he, as a democrat, believes in freedom of expression, but this freedom should also have limits, which should not be crossed.

The Minister said he called the Foreign Minister of the Netherlands and conveyed the sentiments of Pakistan government and people over the matter.

He said the Dutch Foreign Minister assured him that his government has nothing to do with the competition and it was a matter of an individual.

Pakistan and Turkey have agreed to raise the issue of blasphemous cartoon competition with the Dutch government with one voice under OIC's banner.

The agreement to this effect was reached during a telephonic conversation between Foreign Minister Shah Mehmood Quershi and his Turkish counterpart Mevlut Cavusoglu.