Missing persons issue in Pakistan turns out to be a tool to malign security agencies: Report
29 Aug, 2018 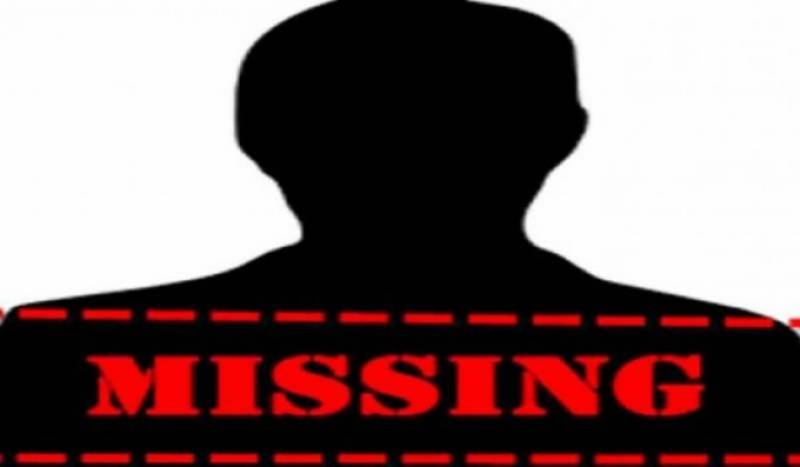 ISLAMABAD - The chairman of the Missing Persons Commission, Justice (r) Javed Iqbal has made new revelations about the missing persons issue in Pakistan which is oftenly used in international media to malign Pakistan military agencies.

He further said that the issue of missing persons has been politicised.

While briefing the Senate Standing Committee on Human Rights, Iqbal briefed lawmakers that from at least 5,000 complaints received by the commission, the commission has dealt with around 3,800.

Saying that the matter of missing persons has “always been politicised”, Iqbal said that Mama Qadeer had claimed that 40,000 people are missing, “and yet, to this day, we do not have any details regarding those cases”.

He also claimed that no government in the past 15 years made an effort for the recovery of missing persons.

“In Balochistan, there are merely 131 cases regarding missing persons being heard,” he said, adding that, in a number of instances, the commission had found that people are picked up by rival tribes due to personal enmity.

He also mentioned that after an inquiry was made, at least eight people who were said to be missing from Balochistan were found to be “happily running their businesses in Parachinar.”

“When Bramdagh Bugti, Herbyar Marri and Khairbux Marri left the country, they took hundreds of men with them. To date we haven’t even been able to find out how many of our people are jailed in neighbouring countries,” he added.

Justice (r) Iqbal claimed that there are also a number of people from Balochistan and Khyber Pakhtunkhwa (KP) who are jailed in Paktia and Nangarhar in Afghanistan.

Moving on to Sindh, the head of the commission said that out of 1,357 cases received from the province, the commission had taken care of 1,174 and 183 remain open.

“A majority of the cases in Sindh involve workers of the Muttahida Qaumi Movement (MQM),” Justice (r) Iqbal told lawmakers, informing them that Justice Ghous Muhammad was overseeing cases pertaining to Sindh.