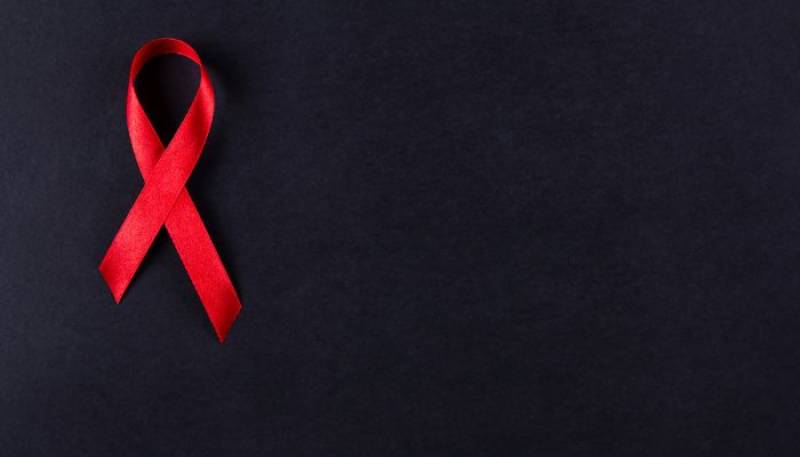 The Ministry of National Health Services submitted a report before a three-member bench of the Supreme Court headed by Chief Justice Mian Saqib Nisar, hearing a case regarding spreading of HIV/AIDS in the country.

According to the report, some 150,000 people of country are living with HIV wherein the (province of Punjab having some 75,000 people with PLHIV while the province of Sindh is on second position with some 60,000 and around 15000 of the PLHIV are based in KP and Province of Blaochsitan respectively. It was informed that in June-July 2008 a Non-Governmental Organisation (NGO) in Jalalpur Jattan (JPJ), Gujrat, arranged two HIV screening camps.

Of the 246 individuals screened 88 were found HIV positive on the recommended WHO three test protocol and referred to the ART Center Lahore.

It was informed that the Pakistan Field Epidemology Training and Laboratory Training Programme (FELTP) investigated the outbreak and found infected therapeutic use (use of same syringe on multiple patients by quacks) to be the source of infections.

The report revealed that an estimated 20,000 new HIV infections were added to the Pool of PLHIV in the country of which 28 percent of the new infection occurred in PWID, 12 percent in MSN, 3 percent in TGS and 2 percent in FSW3.

A significant percentage of low risk males, females and clients of KPS were newly infected suggesting an increase in HIV transmission to bridging population (spouses, partners and clients) of key population.

According to the report the National AIDS Control Programme (NACP) to date, continue to provide free of cost HIV treatment and diagnostic services through 33 HIV treatment centers (adult and peadiatric) across the country.