Federal Board of Revenue gets three month deadline
29 Aug, 2018 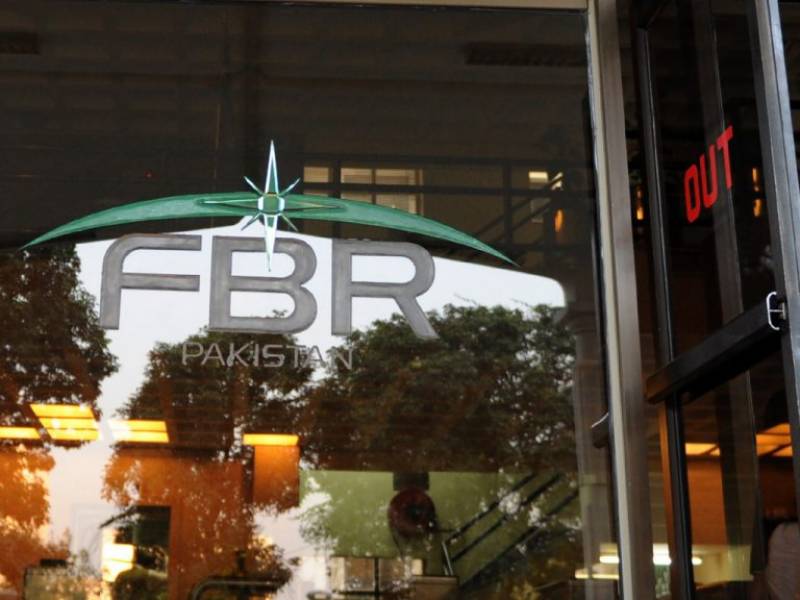 ISLAMABAD - The Senate’s Standing Committee on Finance, Revenue and Economic Affairs Wednesday provided a last chance to the Federal Board of Revenue (FBR) by granting it an extension of three months to complete inquiries and submit a report on action taken against corrupt officers.

The committee, which met here under the chairmanship of Senator Farooq Hameed Naek, expressed its displeasure over FBR for not completing inquiries within last six months against the corrupt officers as directed by it.

The committee chairman directed the FBR representatives that the report should be submitted by the FBR Chairman and if there were any hindrances in taking action against the corrupt officers, the same should be clearly mentioned in the report.

The committee further asked the Board to prepare the report keeping in view the cases recommended by the sub-committee regarding corrupt practices.

Earlier, FBR representatives informed the committee that the inquiry and report on the subject matter was delayed as various inquiry officers had gone on training whereas there were some issues pending with appellate tribunals.

Meanwhile, the committee after thoroughly discussing the tax exemption issues being faced by Sino-Hydro Corporation Limited, directed the FBR to expedite matter and take decision within one month as per law.

The FBR representatives informed the committee that the corporation had applied for the certificate in January 2017 which was refused by the competent authority i.e. Commissioner and later it filed a review petition before the Chief Commissioner, decision of which was still awaited.

The FBR was also directed to report to the committee why the decision regarding the issuance of exemptions was delayed for such a long time.

The committee deferred consideration of depreciation of Pakistani rupee against the dollar as the Minister of Finance and State Bank of Pakistan Governor were not available due to a meeting of Economic Coordination Committee (ECC).

The committee also discussed in detail the issue of modalities for implementation of Tax Relief Regimes announced by the government as promised during the passage of FATA, PATA and Malakand region merger bill 25.

The committee members were of the view that the benefits provided to those areas before merger should stay there and if removed, the same should be restored.

They also expressed surprises on the issue of enhancing customs duty on cotton seven days after the passage of federal budget for the fiscal year 2018-19 on the directive of cabinet.

The FBR representative informed the committee that since it was the decision of the cabinet and as an implementation agency it had to implement it.

However, the committee referred the matter to the Law Division asking what was the status of cabinet decision regarding the matter.

The committee observed that change in custom tariff after the passage of budget was not conducive to the stability.

The committee resolved that in future any change in tariff structure on the recommendations of the cabinet should be put before the parliament. - APP