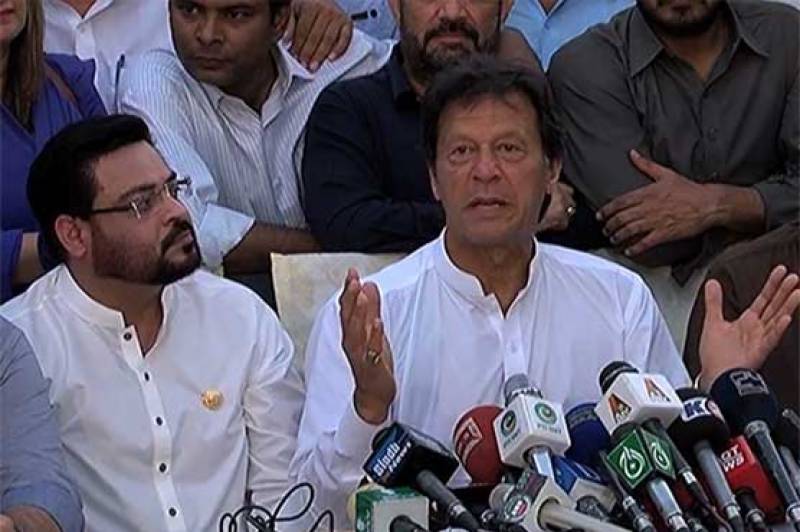 He says PM Khan has given him assurance to resolve all the issues, his Twitter account said on Wednesday.

According to his tweet, he said PM Imran Khan contacted him and assured that his all reservations will be addressed when he (PM Khan) will be visiting Karachi.

Earlier, differences between parliamentarian Amir Liaquat Hussain and the party’s whose ticket he won under in the 2018 general election – Pakistan Tehreek-e-Insaf (PTI) have intensified.

PTI Amir Liaquat expressed anger with the party over failure to invite him to a dinner hosted at the Governor House.

According to reports, Liaquat left a group comprising Sindh leaders of PTI over the issue.

Prior to leaving the WhatsApp group, Liaquat sent voice note in which he expressed anger towards Secretary Information Shehzada Qureshi calling on him to bring positive change. “You will not get the opportunity of winning so many seats. Do not be the reason to lose respect. Hurdles will be created in the future if you continue mistreatment of your own people” Liaquat was quoted as saying in the voice message.

However, PTI leader Senator Faisal Javed said some people were saying such things over failure to get a ministry.

“Karachi voted for Imran Khan in both 2013’s and 2018’s general elections,” Javed said while speaking to a private news channel.

“Even if Imran Khan had nominated a pole instead of Aamir Liaquat, it would have won,” he stressed.

When PTI presidential candidate Arif Alvi was asked about this issue he refrained to comment. “Only PTI Chairman Imran Khan can pass a statement on it,” he said.