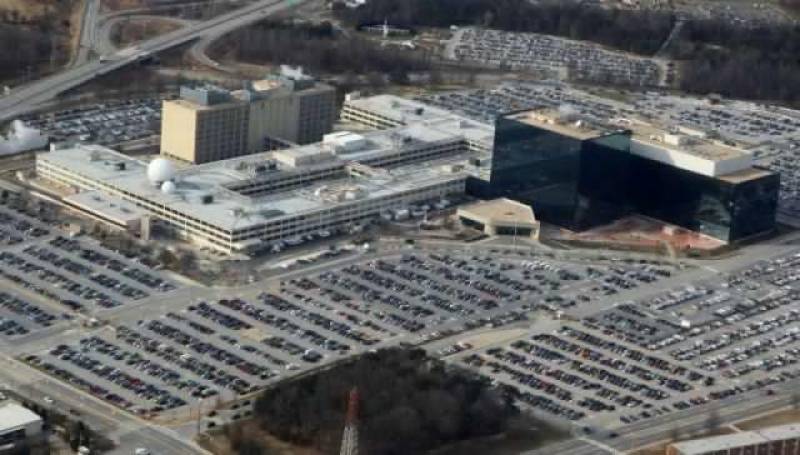 The U.S. National Security Agency said on Friday it had stopped a form of surveillance that allowed it to collect without a warrant the digital communications of Americans who mentioned a foreign intelligence target in their messages, marking an unexpected triumph for privacy advocates long critical of the practice.

The decision to stop the once-secret activity, which involved messages sent to or received from people believed to be living overseas, came despite the insistence of U.S. officials in recent years that it was both lawful and vital to national security.

The halt is among the most substantial changes to U.S. surveillance policy in years and comes as digital privacy remains a contentious issue across the globe following the 2013 disclosures of broad NSA spying activity by former intelligence contractor Edward Snowden.

NSA also said it would delete the "vast majority" of internet data collected under the surveillance program "to further protect the privacy of U.S. person communications."

The decision is an effort to remedy privacy compliance issues raised in 2011 by the Foreign Intelligence Surveillance Court, a secret tribunal that rules on the legality of intelligence operations, sources familiar with the matter said.