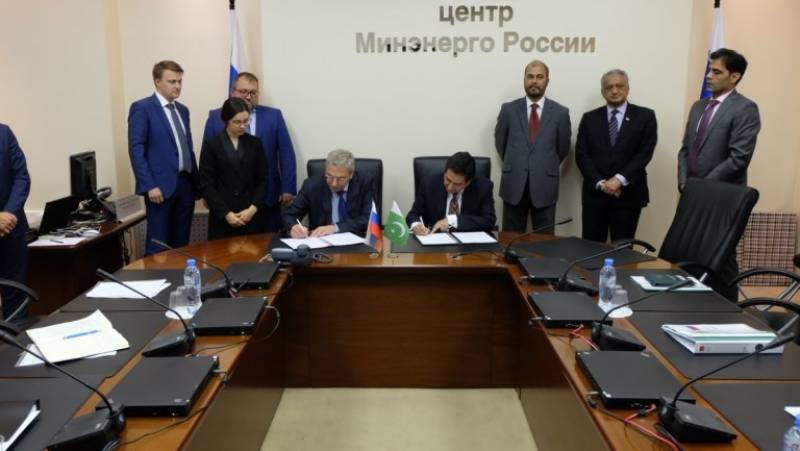 MOSCOW - Pakistan and Russia have signed a memorandum of understanding (MoU) on implementing a project to build an underwater gas pipeline from Iran to Pakistan and India, the Russian Energy Ministry said in a statement yesterday.

“The memorandum provides for the identification of authorized organizations through which the project will be supported, including during the feasibility study, identification of the resource base, configuration and route of the gas pipeline,” the statement said.

Now Russia will have to inform Iran and India about the signing, after which it expects to sign a similar document with India, Yanovsky said in the statement.

The project was frozen in 2013 due to the imposition of sanctions against Iran, but its revival started in 2017. In November 2017, Russia and Iran signed a memorandum that envisaged Russian support for gas supplies from Iran to India.