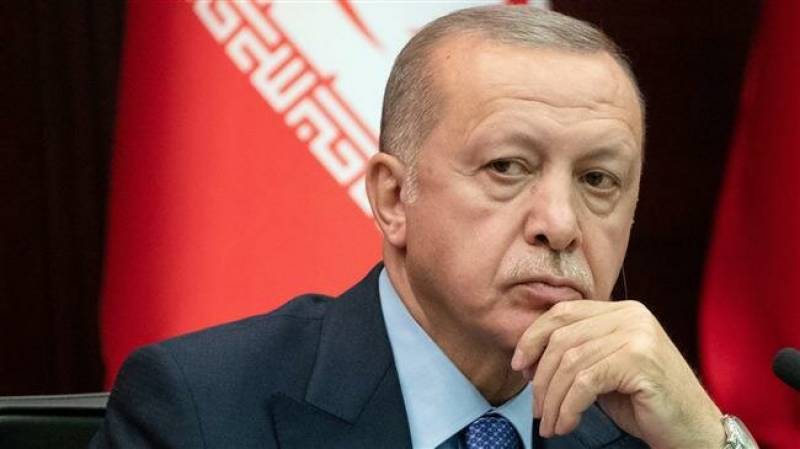 ANKARA - Turkish President Recep Tayyip Erdogan has taken Iran’s side amid attempts by the US, Saudi Arabia and their allies to hold Tehran responsible for Yemen’s recent raids against key Saudi oil facilities.

In an interview with Fox News broadcast on Wednesday, Erdogan urged caution over blaming Iran for the September 14 air raids on two Aramco installations, which knocked out half of Saudi Arabia’s oil production.

The Yemeni Houthi Ansarullah movement took credit for the Aramco attacks, saying they were a response to the Saudi-led war on their country. However, Riyadh and Washington — the main sponsor of the war on Yemen — pointed the finger at Iran, without providing any evidence.

“I don’t think it would be the right thing to blame Iran,” Erdogan said, adding that the attacks came from several parts of Yemen.

“If we just place the entire burden on Iran, it won’t be the right way to go. Because the evidence available does not necessarily point to that fact,” he noted.

France, Germany, and the UK also joined the US and Saudi Arabia in pinning the blame for the Yemeni raids on Tehran.

Iran has vehemently rejected accusations of involvement in the attacks as baseless, Press TV has reported.