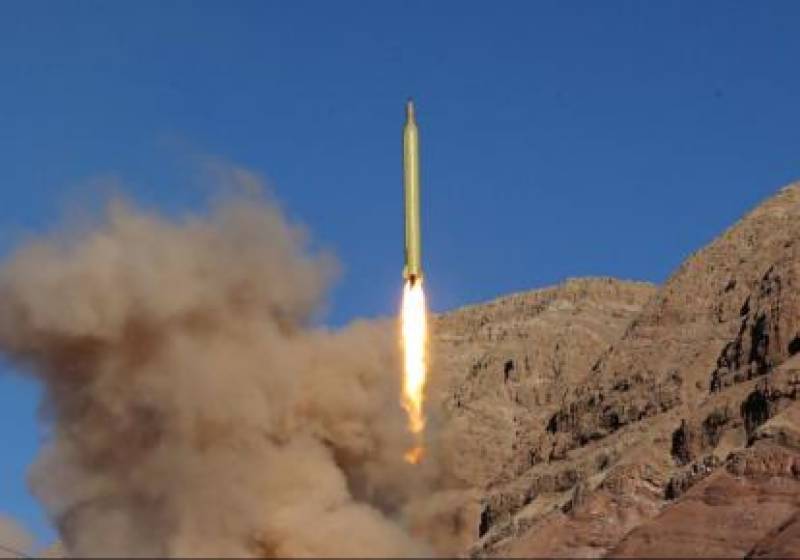 JERUSALEM - From Israel’s standpoint, the attack on the Saudi oil fields is nothing less than a formative event, whose regional implications will long be felt, irrespective of Trump’s actions.

The operational capabilities evidenced by Iran exceed all the assessments and analyses of the Israeli defense establishment, and place in something of a ridiculous light the failed attacks organized by Iran’s Revolutionary Guards against Israel from Syria in the past two years, HAARETZ has has reported.

A strike capability of this precision and effectiveness puts Israel’s strategic infrastructure sites in future danger, particularly in light of the fact that the country depends on single sites (e.g., Ben-Gurion International Airport, the Hadera power station). It must be taken into account that a considerable part of Iran’s arsenal of weapons is being transferred to Hezbollah – or will be in an emergency. Two months ago, Nasrallah, in one of his frequent speeches in Beirut, cited a study published recently by Israel Defense Forces Brig. Gen. (res.) Mike Herzog on the website of the Washington Institute for Near East Policy. Herzog detailed how exposed Israeli infrastructure is to attack; Nasrallah quoted him enthusiastically.

Recent developments will probably require an upgrading of Israel’s deployment for protection against missiles, rockets, drones and unmanned aerial vehicles. The multilayered system of interception developed for the IDF in the past two decades – Arrow, Magic Wand and Iron Dome – was the spearhead of world technology and provided a suitable response, particularly to the rockets launched from the Gaza Strip. However, in the future, given the vast stockpiles of rockets possessed by Hezbollah and the disparity in costs between attack missiles and defending missiles (which exceed the former by a hundredfold and more), there will be no alternative but to come up with supplementary solutions.

Approval of the new multiyear plan for the IDF, initiated by Chief of Staff Aviv Kochavi and code-named Tnufa (“Momentum”), is still on ice, because of the prolonged impasse in the corridors of power. But within its framework, the intention is to reexamine the possible development of laser-based intercept systems, a cheaper alternative that a decade ago lost out to Iron Dome – when the army and the Defense Ministry concluded that such systems had not yet reached technological and operational maturity.