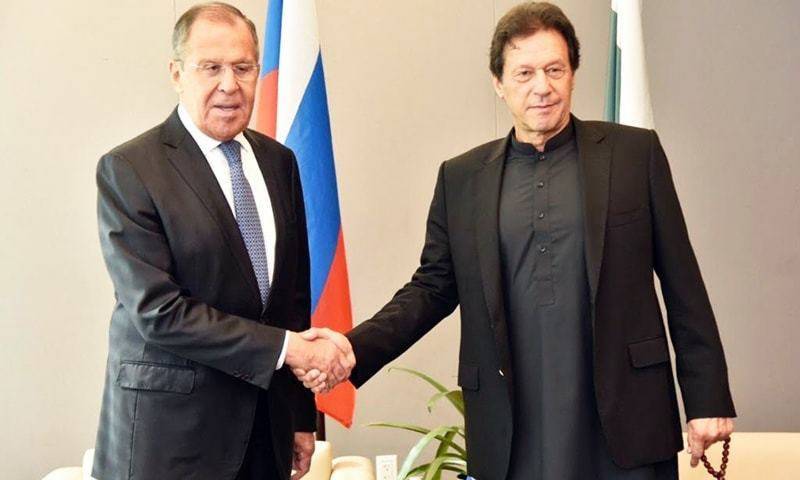 ISLAMABAD - Close background contact between Pakistan and Russia unfold over the issue of the Occupied Kashmir and Indian lockdown.

According to a press release issued by the Foreign Office (FO), Prime Minister Imran stressed the importance attached in Pakistan’s foreign policy to "a qualitatively new relationship" with Russia.

He emphasised that the Kashmiri population under Indian occupation had been locked down for over 53 days and the international community must urge India to lift curfew and other restrictions and also play its role in the just resolution of the Kashmir dispute. ​​

Russia is the president of the UN Security Council for the current month. ​​