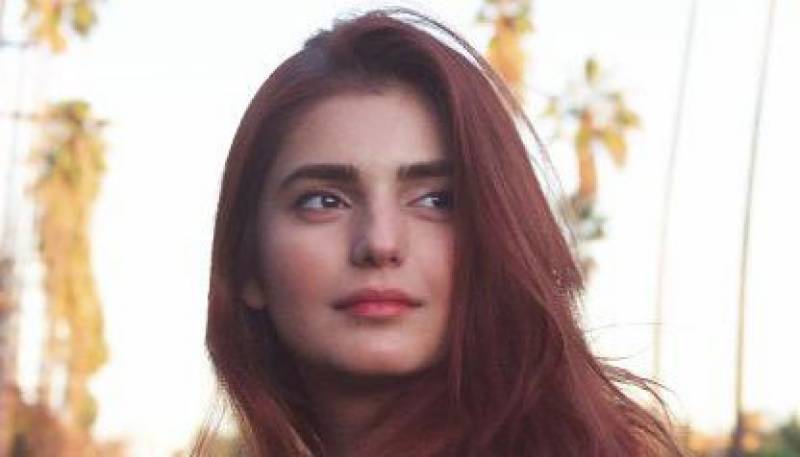 LONDON - Nine Pakistanis have been selected in Forbes “30 under 30” Asia list. Here are the nine Pakistani’s who have made it to this year’s list:

For her work in bridging the gap between education and gaming, Sadia Bashir was chosen by Forbes.

She cofounded Pixel Art Games Academy, which aims to bridge the gap between the gaming industry demand and education by providing training in video game development and recruitment opportunities.

Founder of Bondh-E-Shams, Hamza’s company aims to tackle the problem of water scarcity in the most poorly connected areas of Pakistan.

The 23-year old has a host of projects under his belt.

Some of Perihelion’s products include Edu-Aid, a sign language translating software; One Health, a disease surveillance and tracking system used to predict outbreaks and alert health institutions to expedite intervention; and Glove Gauge, wearable technology to facilitate professional production processes such as measurements.

Singer Momina Mustehsan made it to the list for her fight for women’s right.

The Coke Studio singing sensation made it big, after her version of Afreen Afreen became the most viewed song on YouTube. Since then she has been using her star power to champion for women’s right across Pakistan.

Health care is fast becoming one of the most sought-after industry. So it is no surprise the new wave of entrepreneurs are heading towards it.

Muhammad Asad Raza along with his partner Abrahim Shaha launched Neurostic, a healthcare startup which aims to provide low cost and high quality wearable and implantable medical devices for the developing world.

Neurostic also provides prosthetic services for amputees in Pakistan, Afghanistan, Iran and Syria, places that have little or no access to rehabilitation facilities.

In 2016, Niazi was Pakistan’s first participant in the International Young Physicist Tournament in Russia. His work has also appeared in the Royal Society Open Science journal.

E-commerce is another industry that has started to flourish in Pakistan.

Siblings Adnan Shaffi and Adeel Shaffi, founded PriceOye in 2015, a price comparison platform for electronics in second and third-tier cities in Pakistan.

The platform uses data analytics to provide marketing information to retailers and at the same time finds the best deals across a variety of retailers for the consumers.