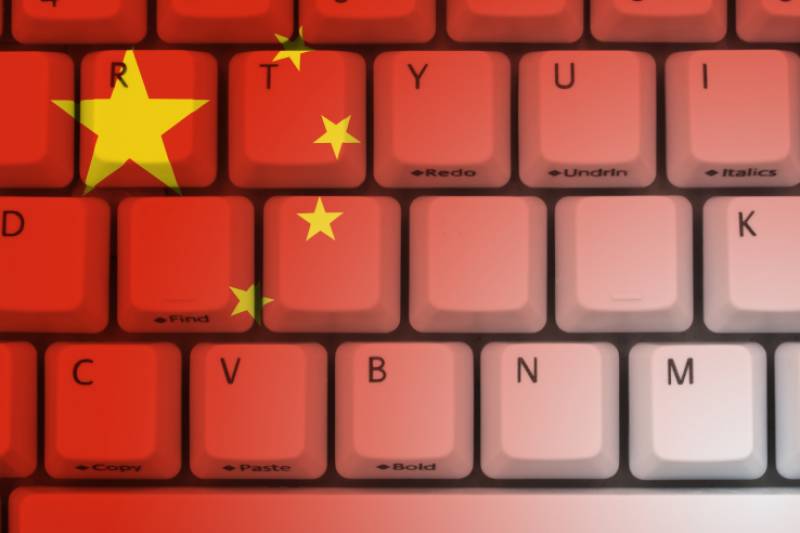 China's top cyber authority formalized a new nationwide cyber attack response plan on Tuesday, as the country seeks to ramp up protection in the face of increasingly sophisticated global threats.

The plan requires provinces to upgrade networks and construct expert response teams as part of the centralized reporting system, said the Cyberspace Administration of China in a notice posted on its website.

The regulations also criminalize any failure by government departments to carry out the plan.

China has increasingly sought to fortify its cyberspace from both internal and external attacks, citing threats to its national infrastructure and political stability.

Last month, dozens of local authorities, including police and industry regulators, were hobbled by the WannaCry ransomware attack that infected more than 30,000 Chinese organizations and 300,000 worldwide in a matter of days.

The national response plan includes a four-tier colour-coded warning system that ranks cyber attacks as either red, orange, yellow or blue depending on severity, with red signaling the highest level of alert.

It also requires relevant departments to open international channels of communication during the sudden onset of international security threats.

Cyber attacks in China spiked by over 950 percent between 2014 and 2016, according to a PwC survey, with "Internet of Things" (IoT) connected devices identified as a particular vulnerability.