After KSA, Pakistan invites yet another important country for CPEC participation
26 Sep, 2018 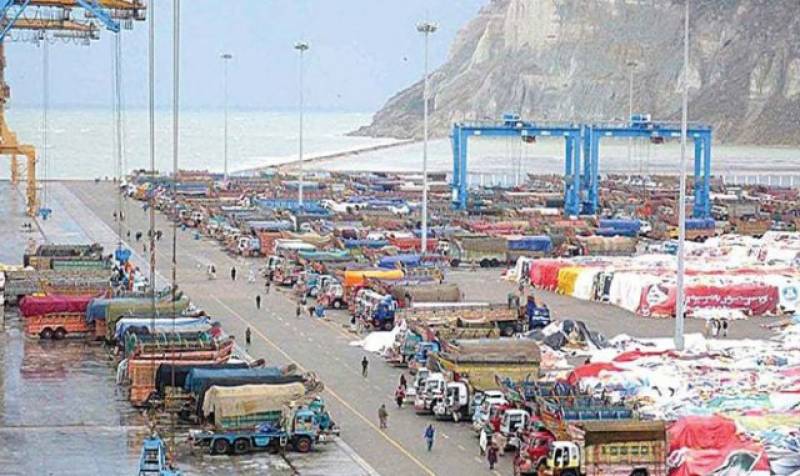 ISLAMABAD - *Pakistan’s ambassador to UAE Moazzam Ahmad Khan had said that Pakistan would happily share the benefits of CPEC with the UAE.*

“Even Saudi Arabia has agreed to become a third party,” he told *Gulf News* link. “We really feel that this initiative can turn Pakistan into a hub for trade, economic connectivity and industrialization.”

Khan said that he expects more investments to flow into Pakistan after Prime Minister Imran Khan’s visit to the gulf country last week.

“The two sides have decided to take the relationship to the next level and expand it further in all areas, including investment, trade, defence and security cooperation,” he said.

“UAE companies are also investing heavily in Pakistan, especially in telecom, refinery and ports and the total investment from the UAE is $3 to $4 billion,” he added.