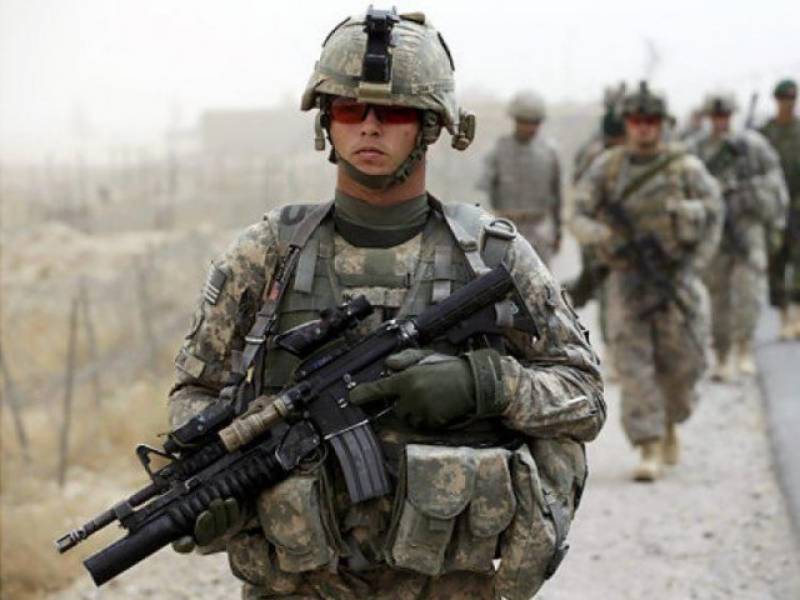 KABUL - The United States has accepted Afghan Talibam demand of American troops withdrawal from the war-torn country, according to a *Tolo News link *report that cites sources familiar with the ongoing Doha talks.

The development came on the fifth day of US-Taliban talks in Qatar on Friday, with discussions set to continue as the dialogue enters its sixth day on Saturday.

According to details, the Taliban have agreed not to let al-Qaeda and the militant Islamic State (IS) operate in Afghanistan.

US officials have been pushing for a ceasefire but the Taliban have demanded a timeline for the withdrawal of American troops from the war-torn country.

The Afghan publication also stated that the Taliban have sought assurances from Washington that America’s withdrawal would pose no threat for regional countries.

US Special Representative for Afghanistan Reconciliation Zalmay Khalilzad continued to urge the Taliban to initiate dialogue with Kabul, saying that the talks should be aimed at reforms and not to demand Taliban control over Afghanistan.

The Taliban, however, have not responded to Khalilzad’s call.

Diplomatic efforts to end America’s longest-running conflict intensified in 2017 after the appointment of Khalilzad to lead direct talks with the Taliban.