India gets a strong snub from United Nations over deadly anti Muslims clashes that killed over 20 and vandalised Mosque
26 Feb, 2020 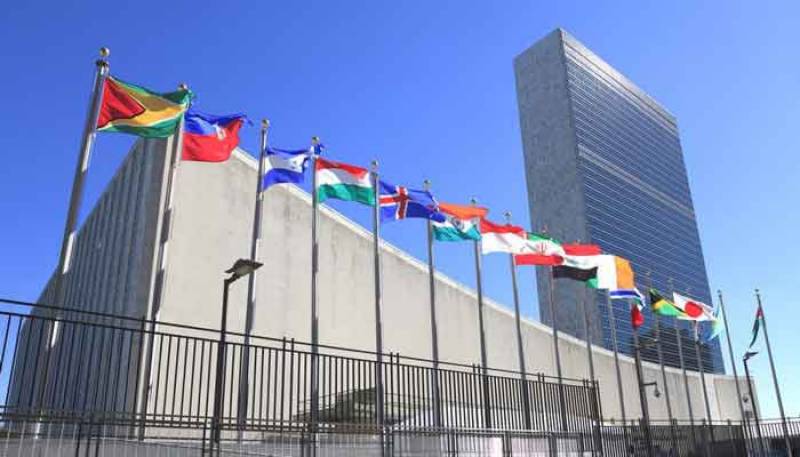 ISLAMABAD - India gets a strong snub from United Nations over deadly anti Muslims clashes that killed over 20 and vandalised Mosque.

The United Nations (UN) on Tuesday expressed concern over deadly anti-Muslim clashes in New Delhi, India, in which at least 20 have been killed and a mosque vandalized.

The violence was triggered amidst protest demonstrations against the controversial Indian citizenship law introduced recently by the Hindu nationalist Narendra Modi regime.

“We are obviously following the situation closely,” UN Secretary-General’s Spokesman Stephane Dujarric said in response to a question at the regular noon briefing at UN Headquarters in New York.

He underscored the need for Indian security forces to show restraint and to allow the protestors to demonstrate peacefully.

“This is the secretary-general’s constant position,” the spokesman added.

The *BBC* described the current unrest as an embarrassment to Prime Minister Narendra Modi, as it has taken the spotlight away from US President Donald Trump’s recent visit to the country.

The *BBC *said its reporters in north-east Delhi had seen Hindu mobs throwing stones and shouting slogans, with some in the crowd shouting “shoot the traitors”.

They also saw plumes of smoke rising from a tyre market that had been set on fire.

In another incident on Tuesday afternoon, a mosque was vandalised in the Shahdara area.

Widely shared footage showed men trying to rip the crescent from the top of mosque's the minaret, and planting a saffron flag in its place.