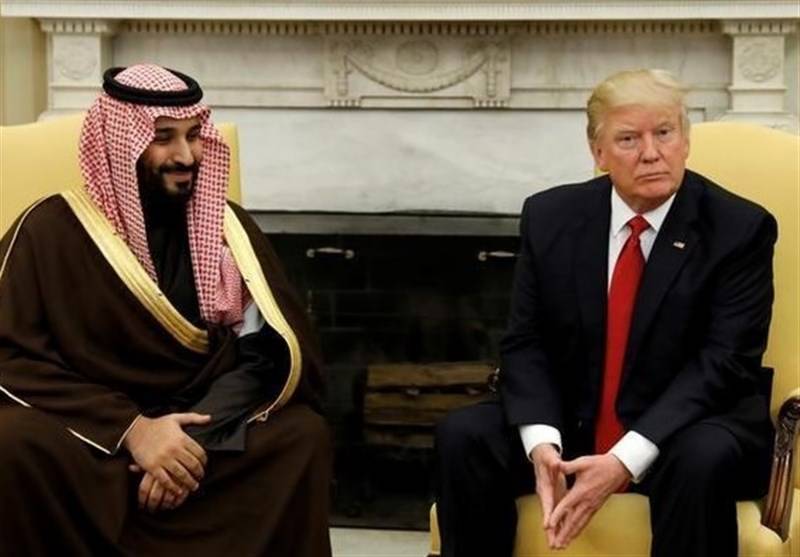 WASHINGTON *– Saudi Arabia is in talks with American nuclear firms to enter the nuclear power business and erect as many as 16 nuclear reactors to purportedly only generate electricity over 25 years, a report said.*

According to the report carried by the New York Times on Sunday, the Saudis insist the reactors would be used only to generate energy for domestic purposes, so they can rely on their huge reserves of oil to generate income from overseas.

However, there are still growing signs that the Saudis want the option of building nuclear weapons to turn into a nuclear power in the region.

Obama administration efforts to negotiate an agreement on transferring civil nuclear technology faltered over the Saudis’ refusal to make a legally binding commitment to forgo uranium enrichment and plutonium reprocessing, which could be used to produce fuel for nuclear weapons.

The United Arab Emirates made a commitment like that in its 2009 agreement, setting the nonproliferation “gold standard” for civil nuclear cooperation deals.

Now new negotiations are being pursued under a president who caters to the needs of American business and aggressively courts Saudi leaders.

In theory, Trump is well-placed to cajole the Saudis to accept the gold standard. He can argue that it makes more sense for Riyadh to buy enriched fuels for the reactors from relatively low-cost foreign suppliers than to produce it in Saudi Arabia. Such an agreement will further cement ties with the United States, which has promised to protect the kingdom from its enemies.

But there are questions about what limits the Trump administration would require, and the Saudis would accept, as part of the agreement the two sides are about to start negotiating.

Insisting on strict conditions could force the Saudis to buy instead from Russia or China, which do not impose such nonproliferation rules, or from France and South Korea, thus penalizing a moribund American nuclear industry eager for the lucrative new business. Westinghouse and other American-based companies are discussing a consortium to bid on the multibillion-dollar project.

However, a failure to incorporate crucial restrictions in any deal would leave the Saudis free to repurpose the technology for nuclear weapons.

Saudi officials are still insisting that they have a right to enrichment and reprocessing under the Nuclear Nonproliferation Treaty, which guarantees nations access to such technologies if they forsake nuclear weapons.

If these disagreements stalemate negotiations, the United States could lose the opportunity to impose any nonproliferation, nuclear security and nuclear safety conditions on the Saudi program at all.

That is why a compromise proposed by Robert Einhorn, a former American nuclear negotiator, may be worth considering, but only if efforts to set stricter standards fail. It would require the Saudis to make a legally binding commitment to forgo enrichment and reprocessing for 15 years, not indefinitely, thus kicking tough questions down the road.

Ultimately, the US Congress must assert its right to have the final say on a deal, and set strict conditions if the administration does not.

Given Trump’s flip attitude toward nuclear weapons, Congress’s responsibility affects the nuclear future of not just Saudi Arabia, but the decisions that Turkey, Egypt and other countries make about acquiring nuclear power.