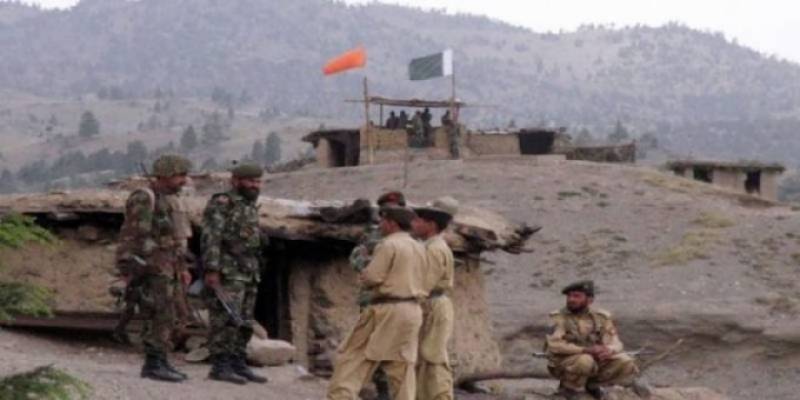 PESHAWAR - Yet another Pakistan Army check post has been attacked from the Afghanistan side resulting into martyrdom of One soldier.

Pakistani troops effectively responded to the cross-border attack and killed three terrorists during exchange of fire.

The martyred soldier was identified as 21-year-old Farman Ullah.

On April 15, at least two Frontier Corps (FC) personnel were martyred and 12 injured in a cross-border skirmish along the Pak-Afghan border late on Saturday night, said a statement by the ISPR.