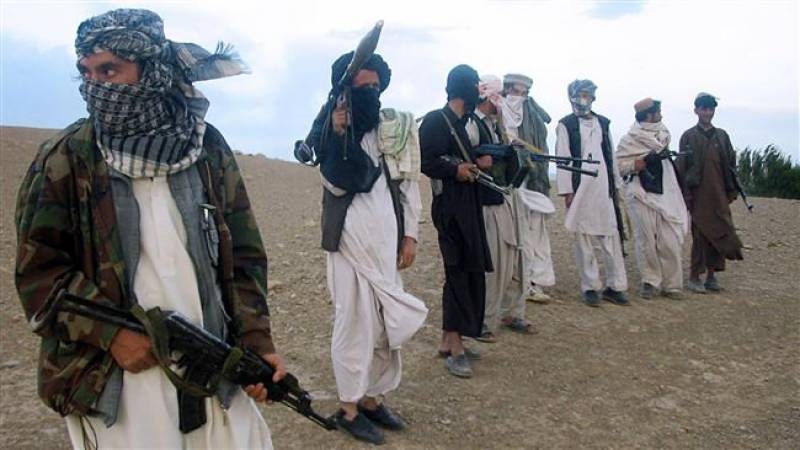 Hazrat Ali, the notorious militant commander from Khyber Agency, commonly known as ‘Pistol Mullah’ (Tumanchay Mullah) was killed in a US drone attack in the Khogyani district of border Nangarhar province of Afghanistan, Pakisan Today has reported.

News of Pistol Mullah’s death reached his village and relatives at the Landi Kotal Khyber Agency late Tuesday night. However, he was killed in the drone attack on Monday.

Hazrat Ali was the chief commander of Abdullah Ezzam Brigade, an affiliated militant wing of the banned Tehreek-e-Taliban Pakistan (TTP). This group was engaged in deadly terrorist attacks on NATO supplies throughout Khyber Agency from Peshawar till Torkham. A large number of drivers and their assistants were also killed in the attack.

Tribesmen in Landi Kotal informed that there is no information regarding the burial of Pistol Mullah as most of his family members went underground.

One of Hazrat Ali’s brothers, who after launching of military actions Khyber One in 2014, was also killed in a similar US-led allied troops action across the border in Afghanistan.