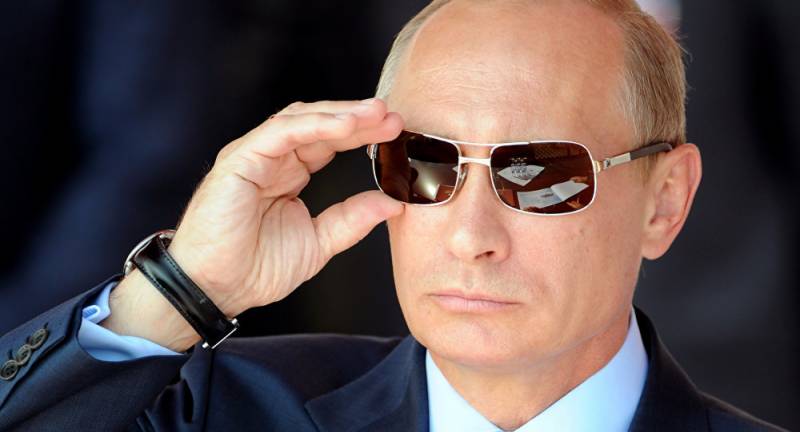 KABUL - Russia’s Foreign Ministry has sharply criticized President Ashraf Ghani over a recent comment where he insinuated that Moscow is backing the Taliban, TOLO News has reported.

In a statement issued by the foreign ministry, Russia said his remarks were not acceptable.

This comes after Ghani said following the deadly attack on the Paktia police headquarters last week that the Taliban was being backed by a country that has in the past killed 1.5 million Afghans.

Ghani did not name Russia, but it is widely believed that 1.5 million Afghans were killed by the Soviet Union during the Jihad.

While visiting Paktia, Ghani said: “(Taliban) be proud that you are receiving support from a country has killed 1.5 million Afghans.”

Russia’s foreign ministry said in a statement that Moscow does not support insurgents in Afghanistan and asked Ghani to refrain from making anti-Russia remarks.

The statement also said such anti-Russia comments were being reported by a number of western media outlets.

Russia’s foreign ministry also said Afghan officials, at various levels, have in the past lodged such accusations against Moscow.

“We consider unacceptable such statements by the head of state of friendly Afghanistan. We recall that Afghan officials have confirmed at different levels that such accusations against Moscow are groundless,” read the statement.

“On the contrary, Moscow is rendering multiple forms of assistance to Kabul, including help in consolidating the combat capabilities of its national security forces, and is actively facilitating inter-Afghan dialogue with a view to establishing peace and stability in that country as soon as possible.

“We urge Afghan leaders not to follow along with the anti-Russian hysteria fanned by some Western media,” read the statement.

A number of political affairs analysts meanwhile said government needs to have proof of foreign interference in Afghanistan’s affairs and then resolve the issue through diplomatic channels.

“It is better for Afghan officials that instead of accusing Russia or other nieghbouring countries, they hold discussions with them,” a political affairs analyst, Ali Akbar Jamshidi, said.

However, US officials have also in the past accused Moscow of supporting the Taliban.

US generals first suggested they were concerned the Russian government was seeking to arm the Afghan insurgents back in April,

In July, Moscow issued a statement rejecting the claims.

However, the Russian defense ministry confirmed two months ago it had been in contact with the Taliban but said this had been aimed at preventing Daesh from gaining a foothold in Central Asia.

Taliban however has rejected receiving any support from Russia.