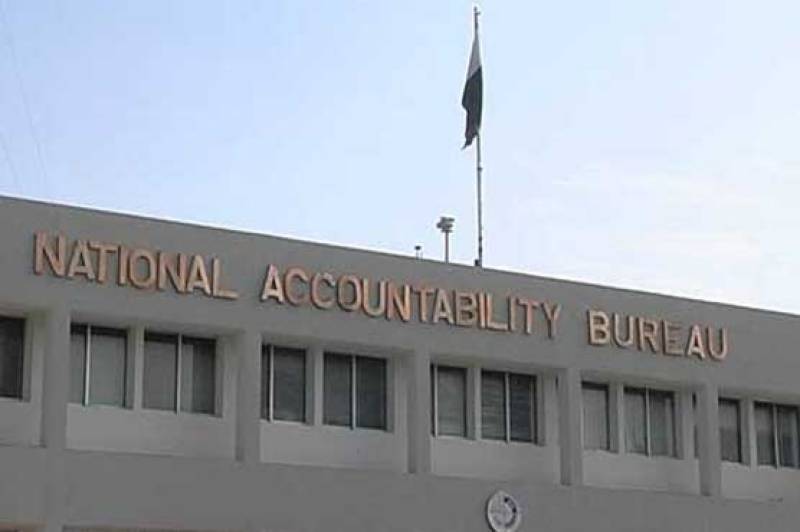 ISLAMABAD - The NAB team which went to London to collect evidence against Sharif family has reached back home and only remained successful in recording the statements of witnesses who carried out forensic examination regarding the Calbiri font used by Maryam Nawaz, daughter of former Prime Minister Nawaz Sharif, in documents regarding Avenfield apartments, local media reported.

The week-long tour yielded no fruitful results as the UK government refused to provide documents regarding purchase of the flats in London and asked the investigation team to use a government-to-government channel for required information.

Now, it is up to the incumbent PML-N government to give green signal to the NAB for carrying out the investigation.

The team had to visit London after the UK government did not respond to the letters written by the anti-graft watchdog under a mutual legal agreement seeking details of flats owned by Sharif family.

Earlier this month, the accountability court had indicted the former premier, Maryam and Captain (retd) Safdar in the London flats reference. The court has accused Maryam of submitting fake documents to the Supreme Court-ordered JIT in Panamagate case.

The ex-premier’s daughter declared herself a trustee of the London properties, but the JIT found her to be the real and ultimate owner of these properties.