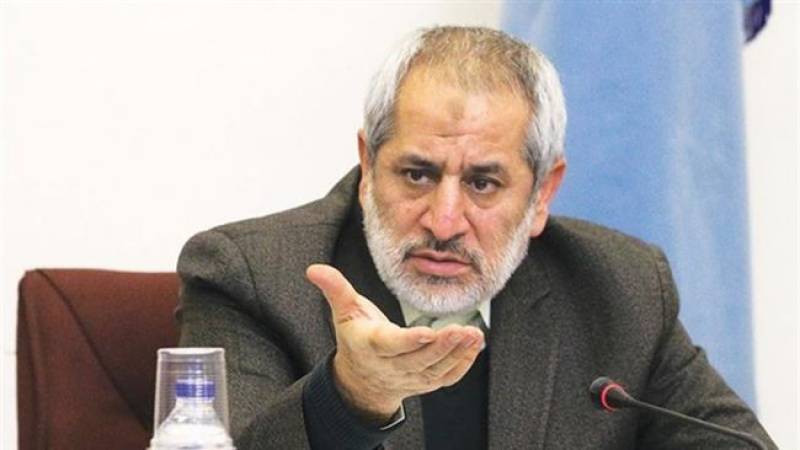 He said on Tuesday that the spy passed intelligence to  Mossad officers about the location and other details of 30 high-profile figures working on the country’s research, military and nuclear projects, including Iranian nuclear physicist Massoud Ali-Mohammadi and university professor Majid Shahriari, which led to their assassination.

Professor Ali-Mohammadi, a lecturer at the University of Tehran, was killed by an explosive-laden motorbike in the Iranian capital on January 12, 2010. The bombing took place near the professor's home in northern Tehran.

The late professor lost his life when the booby-trapped motorbike was blown off with a remote-controlled device.

Also on November 29, 2010, terrorists detonated bombs attached to the vehicles of university professors Majid Shahriari and Fereydoun Abbasi. Professor Shahriari was killed immediately, but Dr. Abbasi and his wife survived the attack with minor injuries.

Ja’afari Dolatabadi also said the suspect had had several meetings with more than eight Mossad officers and provided them with “sensitive information” about Iran's military sites and the Atomic Energy Organization of Iran in return for money and residency in Sweden.

In August 2016, Iran confirmed that it has executed a nuclear scientist convicted of leaking the country’s top secret information to the United States.

Shahram Amiri had had access to the country’s top secret information and had linked up with the Islamic Republic's arch-enemy, the US.

Amiri, who was a university lecturer, disappeared in Saudi Arabia in June 2009 and resurfaced a year later in the US. He returned home in July 2010 after spending 14 months in the United States.