Why Trump has cancelled historic summit with Kim?
25 May, 2018 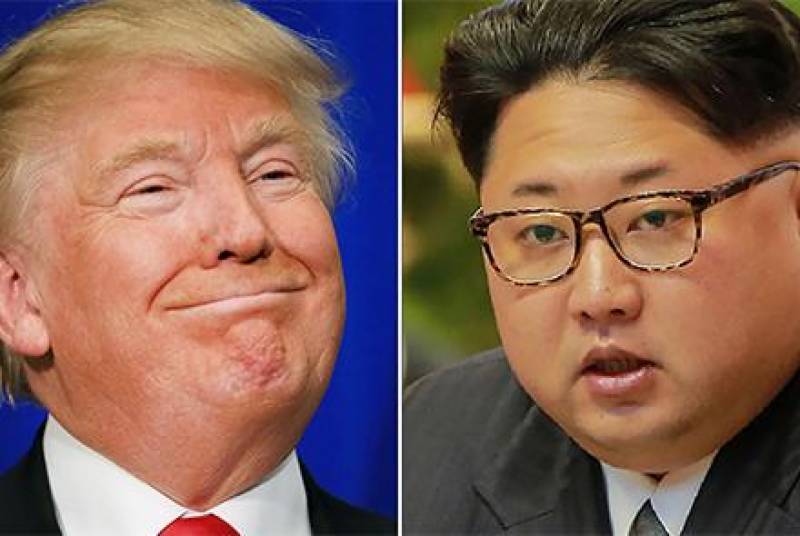 *US President Donald Trump on Thursday announced that he has canceled his planned June 12 summit in Singapore with North Korean leader Kim Jung Un.*

In a letter to Kim, Trump accused the Korean leader of “tremendous anger and open hostility”.

A White House official said a North Korean official’s remarks about US Vice President Mike Pence being a “political dummy” was “the last straw” that led to Trump cancelling the meeting between the two leaders in Singapore.

“I felt a wonderful dialogue was building up between you and me, and ultimately, it is only that dialogue that matters. Some day, I look very much forward to meeting you in the meantime, I want to thank you for the release of the hostages who are now home with their families. That was a beautiful gesture and was very much appreciated,” Trump wrote to Kim.

“You talk about your nuclear capabilities, but ours are so massive and powerful that I pray to God they will never have to be used,” he said.

“Sadly, based on the tremendous anger and open hostility displayed in your most recent statement, I feel it would be inappropriate, at this time, to have this long-planned meeting,” Trump wrote to Kim. “Please let this letter serve to represent that the Singapore summit, for the good of both parties, but to the detriment of the world, will not take place.”

This comes a week after US Secretary of State Mike Pompeo traveled to North Korea to meet with Kim Jong Un, marking a highly unusual trip as the two nations were preparing for a meeting between their leaders.

Kim's offer for a summit was initially conveyed to Trump by South Korea last month, and the president shocked many by accepting it. US officials indicated over the past two weeks that North Korea's government had communicated directly with Washington that it was ready to discuss its nuclear weapons program.

After a year of escalating tensions, when North Korea conducted nuclear and long-range missile tests that drew world condemnation, Kim has pivoted to international outreach.