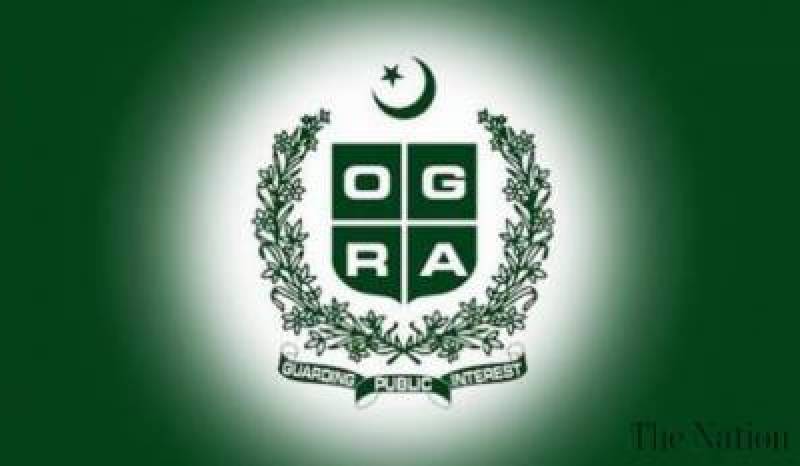 Answering a question, they informed that the government had imported 60.4 million barrel (mbbl) crude oil and produced 21.8 mbbl oil locally during eight months of the current fiscal year from July to February to meet ever-growing energy needs of the country.

They said the annual consumption of petroleum products in the country remained around 26 mt during the last fiscal year.

The sources said the indigenous crude oil met only 15 percent of the country’s total requirements, while 85 percent requirements were met through imports in the shape of crude oil and refined petroleum products.

“The indigenous and imported crude is refined by six major and two small refineries,” they added.

They said the government was making efforts to bring improvement in existing refineries as well as attracting foreign investment in the sector.

Recently, the sources said, Byco Oil Pakistan Limited (Byco) had established an oil refinery at Hub, Balochistan, with refining capacity of 120,000 barrels per day (5 million tons per annum) at a cost of US$ 400 million.

They said Byco had also installed Single Buoy Mooring (SBM) facility for transportation of imported crude oil and petroleum products from ships to the storage tanks. The capacity of said facility was 12 M. tons per annum.

While, Attock Refinery Limited (ARL), they said, had started Euro II (0.05 percent Sulphur HSD), besides it installed an isomerization plant and enhanced the production of motor gasoline.

They said Pakistan Refinery Limited (PRL) had also installed an isomerization plant in 2016 since its production of motor gasoline had doubled.

They said Pak Arab Refinery Limited (PARCO) was implementing a coastal refinery project at Khalifa Point, near Hub, Balochistan, which was a state of the art refinery, having capacity of 250,000 barrel per day (over 11 million tons per annum).

The project’s estimated cost is over US$ 5 billion, while 1,811 acres land has been allocated for the purpose. Currently, the PARCO is working on a detailed feasibility study of the project, which is expected to be completed by end of 2023, they added. - APP