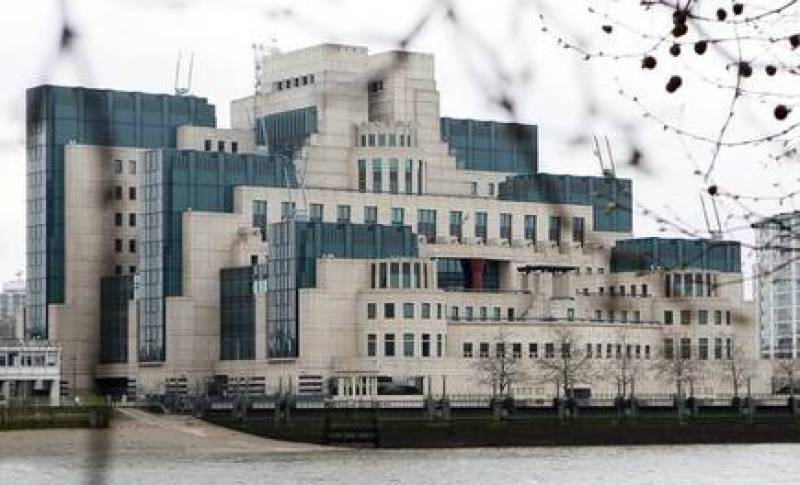 LONDON - For the first time in its history, the UK’s intelligence agency, MI6, has invited application from the British-born children of migrant parents as it lacks black or other minority ethnic officers in its senior and junior ranks.

Britain’s overseas spy agency has also launched a new recruitment campaign with its first-ever television advertisement to attract more spies into the fold.

The agency associated with James Bond films has decided to become slightly more flexible with its recruitment policy, allowing British-born children of migrant parents to apply for the first time in its history.

Until recently, the parents of all applicants had to have lived in the UK for a certain number of years but that will now be changed to help MI6 recruit a more diverse workforce.

Official data shows that there were no black or other minority ethnic officers among the senior ranks and among non-senior employees the proportion was 6.8% as of March 2016.

“There is no standard MI6 officer: if you have what it takes then apply to join us. Our work is exciting, intellectually challenging and it matters,” said Alex Younger, the chief of MI6 known as “C”, who believes it is vital for his agency to reflect the diversity of the UK population.

“Regardless of background, if you have the skills we need and share our values, I want you to consider a career in intelligence, in a service that reflects today’s UK society,” he said.

The first-ever TV advert shows a shark circling an aquarium tank watched by a young child. As it comes back into vision he steps back and is caught by his mother — the subtle message being that MI6 wants individuals who can read signals and act.

The advert, which is aimed at potential intelligence officers, has the tag line: “Secretly, we’re just like you.”

MI6 hopes the campaign will attract people from areas of society who would not traditionally think of applying to work for the intelligence service.

The agency also revealed that it had seen a surge in applications following the deadly nerve agent attack on former Russian double agent and his daughter, Sergei and Yulia Skripal, in the town of Salisbury in March.

Intelligence officers at MI6 are typically split into three categories — target identifying individuals who may be willing to provide information to MI6 as ‘agents’; case officers build and manage relationships with those agents; and requirements officers deliver and present the intelligence to government departments.

The starting salary for an intelligence officer is between £35,000 and £37,000. Those who pass the selection process, which can take a number of months, then must clear national security vetting, which can take even longer.

While the traditional tap-on-the-shoulder recruitment approach continues, the agency is now keen to get more people applying via its website like any other job.