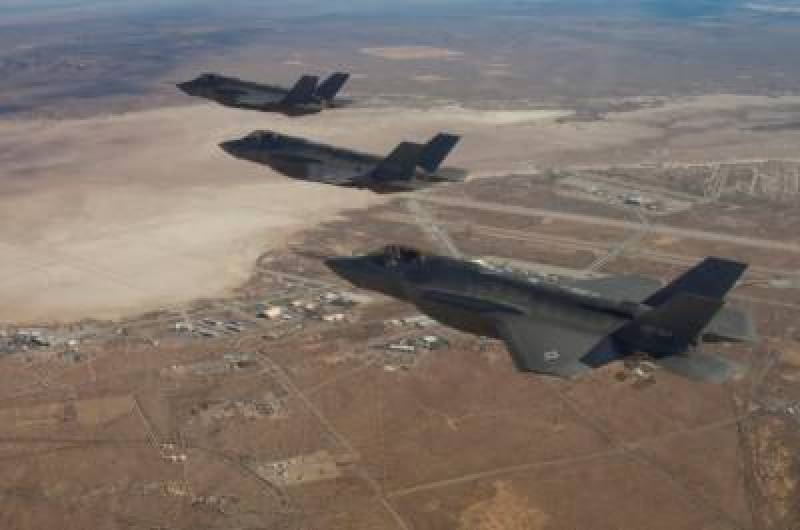 Brunson, a Christian pastor who could be jailed for up to 35 years, denied terrorism and spying charges in a Turkish court this month. He has been in pre-trial detention since 2016.

It also faults NATO ally <link> <link> Turkey <link> for its agreement with Russia in December to buy S-400 surface-to-air missile batteries. Ankara wants the system to boost its defense capabilities amid threats from Kurdish and Islamist militants at home and conflicts across its borders in Syria and Iraq.