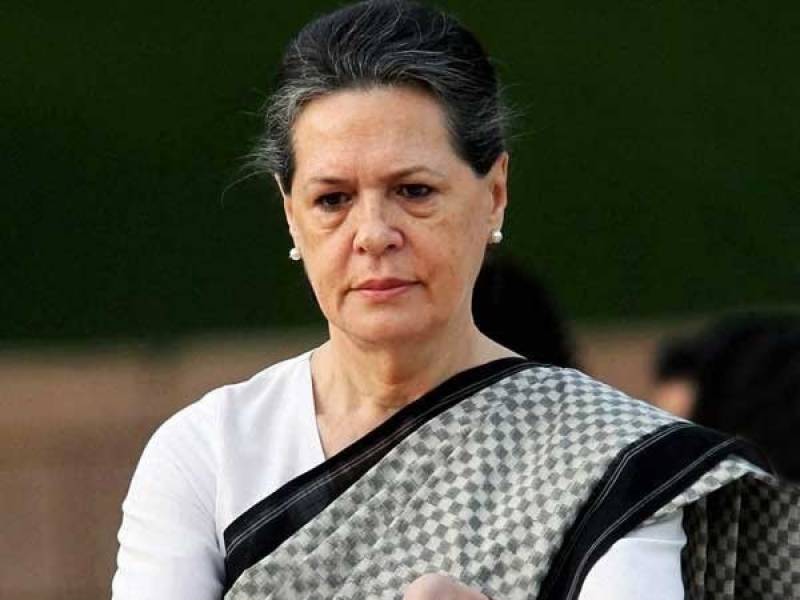 NEW DELHI - BJP top leader and MP Surendra Singh has targeted UPA chairperson Sonia Gandhi, saying she was a dancer in Italy and Rahul Gandhi is following his father's footsteps by inducting Sapna Choudhary into the party.

Day after Haryanvi actor-dancer Sapna Choudhary joined the Congress, BJP MLA Surendra Singh told ANI that Congress chief Rahul Gandhi is taking his family's tradition ahead by roping in a "dancer like his mother Sonia Gandhi", India today has reported.

("Rahul's mother was also in the same profession in Italy and how his father made her his own, he should also take the family tradition forward and make Sapna his own").

BJP MLA Surendra Singh went a step ahead with his sexist rant and said that Indian politics will never accept dancers to lead the nation as against a "charitravaan" and "imaandar" leader like Prime Minister Narendra Modi.

He added, "I'm glad that Rahul Gandhi has lost faith in politicians and is now trusting dancers to do politics.