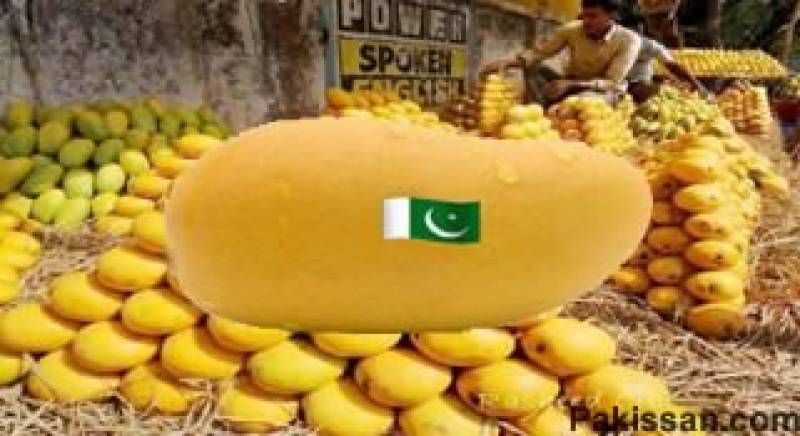 As per Economic Times, India has been on top of its game in mango production but disappointing exports of the fruit has enabled other countries like Pakistan, with much less production to beat India in the trade, according to the Centre for Environment and Agriculture.

The centre with its research has sought to divert attention to India’s falling exports of mango. According to data by the Food and Agriculture Organisation (FAO), in 2014, India produced 18.43 million tonnes of mango while China, coming right after India on the list, lagged behind by a massive gap, producing 4.67 million tonnes only and Pakistan produced just 1.72 million tonnes.

However, considering the above, India’s trade in the fruit has been below satisfactory. In the same year, India exported a mere 42,998 mangoes out of the giant basket of production while Pakistan managed to export around 65,000 units. In 2015-16, while Pakistan exported 1,27,000 units, India’s exports actually fell to around 36,000.

“Efforts are underway to make Pakistan the world’s largest exporter of mango,” Sikandar Hayat Khan Bosan, Pakistan’s minister for food security and research had said a year ago.

It is expected that India will produce close to 19.21 million tonnes mangoes this year. Also, while it is expected to touch the 50k mark for export, Pakistan is riding on the wave of taking more than 2 lakh mangoes to different parts of the world this year.

Although new destinations like Australia, Korea and New Zealand are coming up for export, India is still way behind Pakistan in the number game.

According to a report carried by TOI last month, export demand for India’s Alphonso mango dipped by 40% this year due to reasons pertaining to quality issues in some mangoes due to irradiation, other countries causing a glut in the Gulf and European countries as well as delay faced by Indian exporters in getting government approvals for mango treatment facilities, among others.