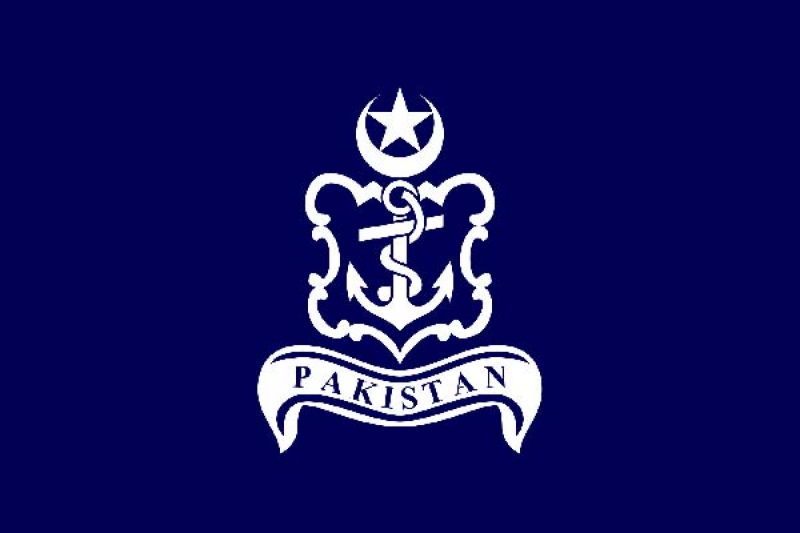 ISLAMABAD - Pakistan Navy (PN) ships MOAWIN and ASLAT have visited port of Nouakchott, in Mauritania as part of overseas deployment to Africa.

According to PN press release issued here on Saturday, upon arrival at Nouakchott, visiting ships were extended a warm welcome by Mauritanian Navy. Mission Commander along with Commanding Officers of Pakistan Navy Ships called on Chief of Marine Staff Mauritanian Navy, Chief of Defence Forces Mauritanian Armed Forces and President of Regional Council of Nouakchott.

During meetings, the Mission Commander conveyed sincere regards from Chief of the Naval Staff, Admiral Zafar Mahmood Abbasi to the people of Mauritania in general and Mauritanian National Navy in particular.

Both the sides displayed commitment and desire on further expanding and enhancing brotherly relations between the two countries. Mission Commander also highlighted Pakistan’s sacrifices in fight against terrorism and Pakistan Navy’s role in ensuring maritime security and safety of global commons. The Mission Commander also extended gratitude for the wholehearted support provided by Mauritanian authorities for PN ships during their visit. Further, a number of interactions and meetings with various Mauritanian authorities were also held which were amply utilized to strengthen the brotherly feelings with the Mauritanian brethren.

As a gesture of goodwill, a free Medical Camp spanning over 3 days was also established off port premises by the PN team of doctors and paramedics.

The camp provided medical treatment and medicines to over 2,000 local patients. Some patients were also treated on-board Pakistan Navy Ship MOAWIN, which is fitted with state of art medical facilities. Establishment of Medical Camp by Pakistan Navy was widely appreciated and generated tremendous goodwill amongst local populace.

A reception dinner was also hosted on-board Pakistan Navy Ship MOAWIN, that was attended by Senior Officers of Mauritanian Navy along with a large number of diplomatic corps and prominent local community.

On the occasion, Mission Commander highlighted the deteriorating situation in Indian Occupied Kashmir (loK) and the human rights violations being perpetrated by the Indian Armed Forces against innocent people of lndian Occupied Jammu and Kashmir(IOJ&K).

He apprised about the illegality of the Indian annexation of lOJ&K and its disputed status as per the resolutions of the United Nations.